The Effebi stand at Euroshop 2020, a bespoke space 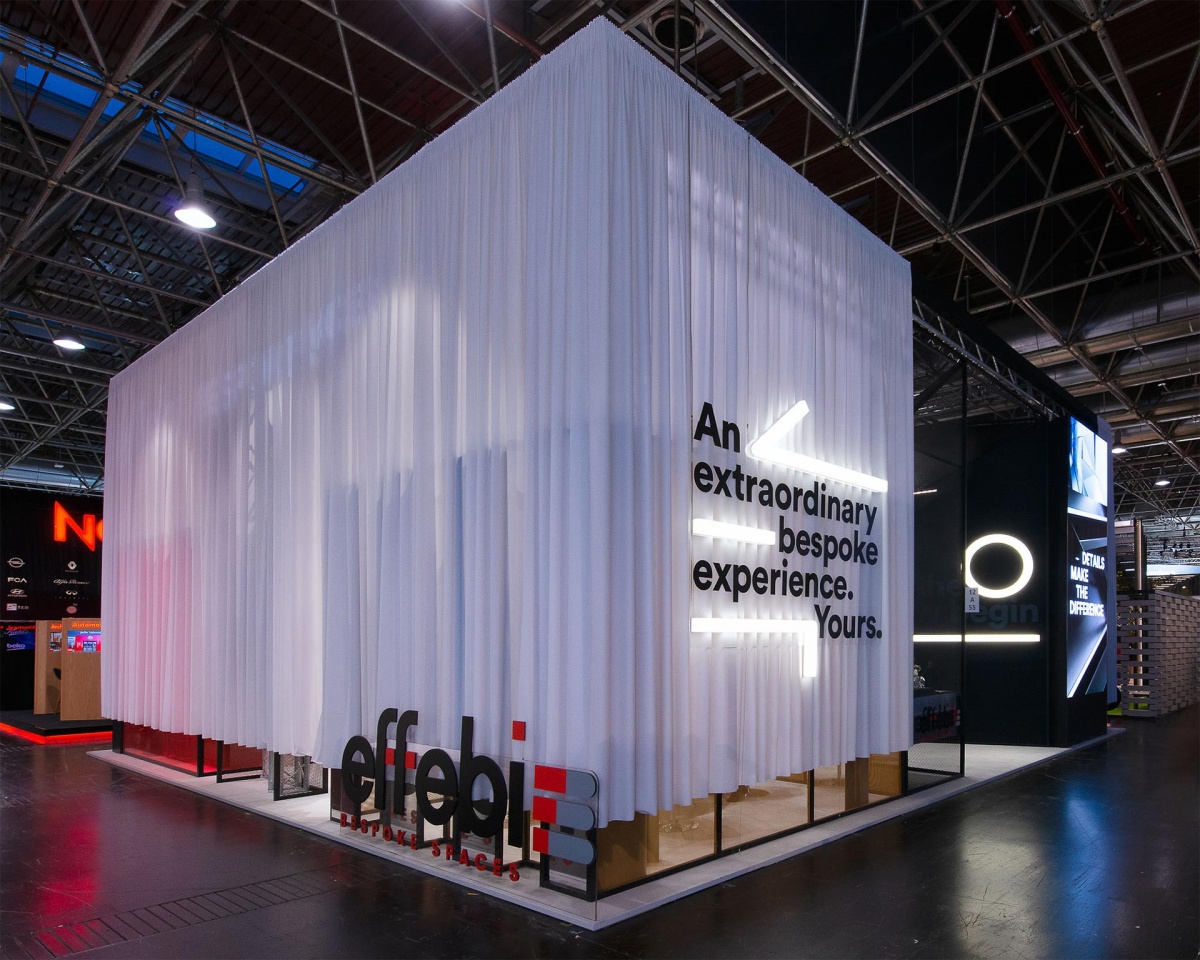 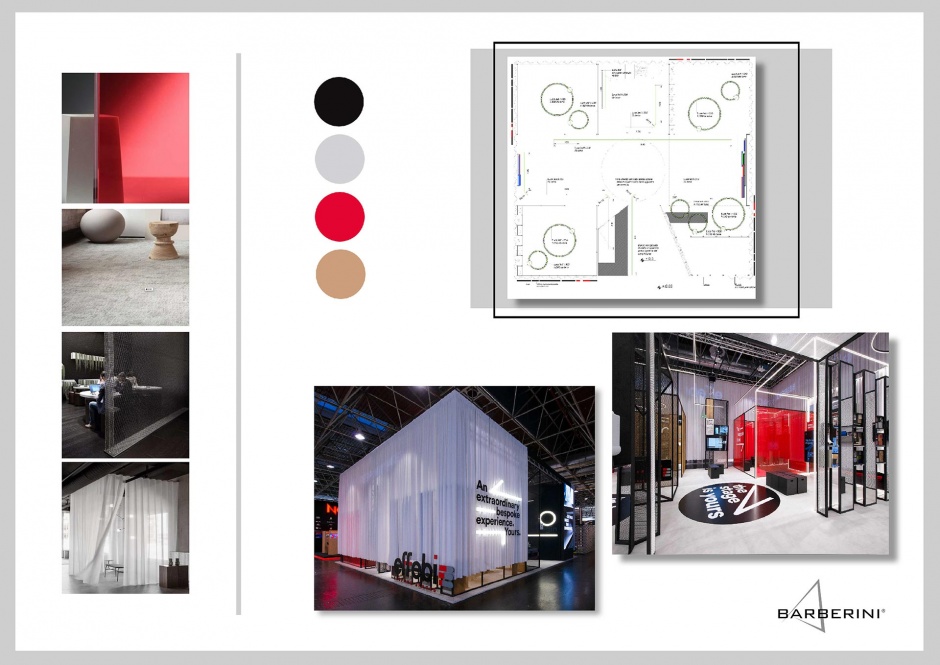 The participation of the Pesaro based Effebi S.p.A. at the German Euroshop Fair brought Barberini’s team to collaborate with architect Davide Bartolucci (Studio_A + D), to create a project that really represents the partner brand’s soul and vision.

On the occasion of the 2020Euroshop, we were requested to create a stand that would deliver some of the company’s key concepts: "Bespoke, made-to-measure" and "Openness, transparency".

"The concept of the stand is subverted, no longer the exaltation of the company through the formal communication of the envelope, but its dematerialization that transforms it from object to place".

This is architect Bartolucci’s abstract interpretation of Effebi's brief, which led to the creation of a stand that invites people to enter feeling part of the space and of the company itself, a company that shapes itself to give life to their customers’ ideas.

An innovative project, a challenge that our team accepted with great pleasure.

The processing of materials such as laminated glass, metal meshes and micro-perforated sheets, which create a see-through effect, allowed us to put into practice the ideas developed in the concept.

However, an additional piece of furniture has taken on an important role, able to add the finishing touch to the entire stand: the curtain that wraps around the exhibition space.

"The wrapping of an interesting object that attracts potential customers dematerializes, leaving a glimpse of the interior since it is time for the company to open up" (Arch. Bartolucci).

The decision was therefore to wrap the entire stand with a material that delimits but does not limit, which closes, but reveals the interior. A light, elegant, lively and ethereal element that moves with the passage of people, that accompanies them, caresses them and makes them feel inside while being outside.

We are happy to have taken part in the realization of this important project and we are sure that the partnership with Effebi will lead us to face other stimulating challenges in the future!

Barberini and Lube for Eurocucina 2016

A new industrial-chic space for the number one Italian kitchen company.