Thanks to the interpretation of De Chirico’s artistic vein and famous Brazilian architect Niemeyer’s projects, a new concept was born for the Italgraniti Group SPA exhibition stand set up at #Cersaie2019.
Italgraniti Group began their partnership with Barberini during the Chicago Coverings fair in 2016; from here onwards, Italgraniti has relied on us for the realization of several flagship stores and showrooms as well as all the stands at the following exhibitions: Cersaie, Fuorisalone del Mobile, Civism, Myplant & Garden, Equip'Hotel, SIA Guest and Coverings. 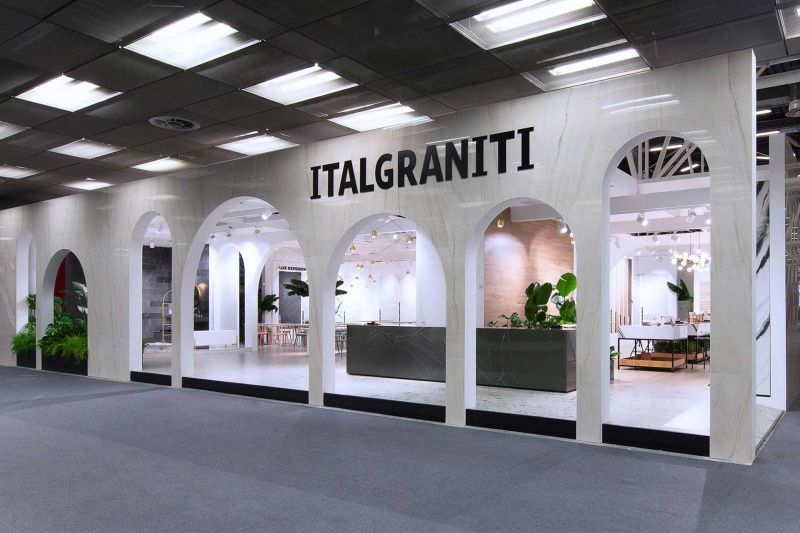 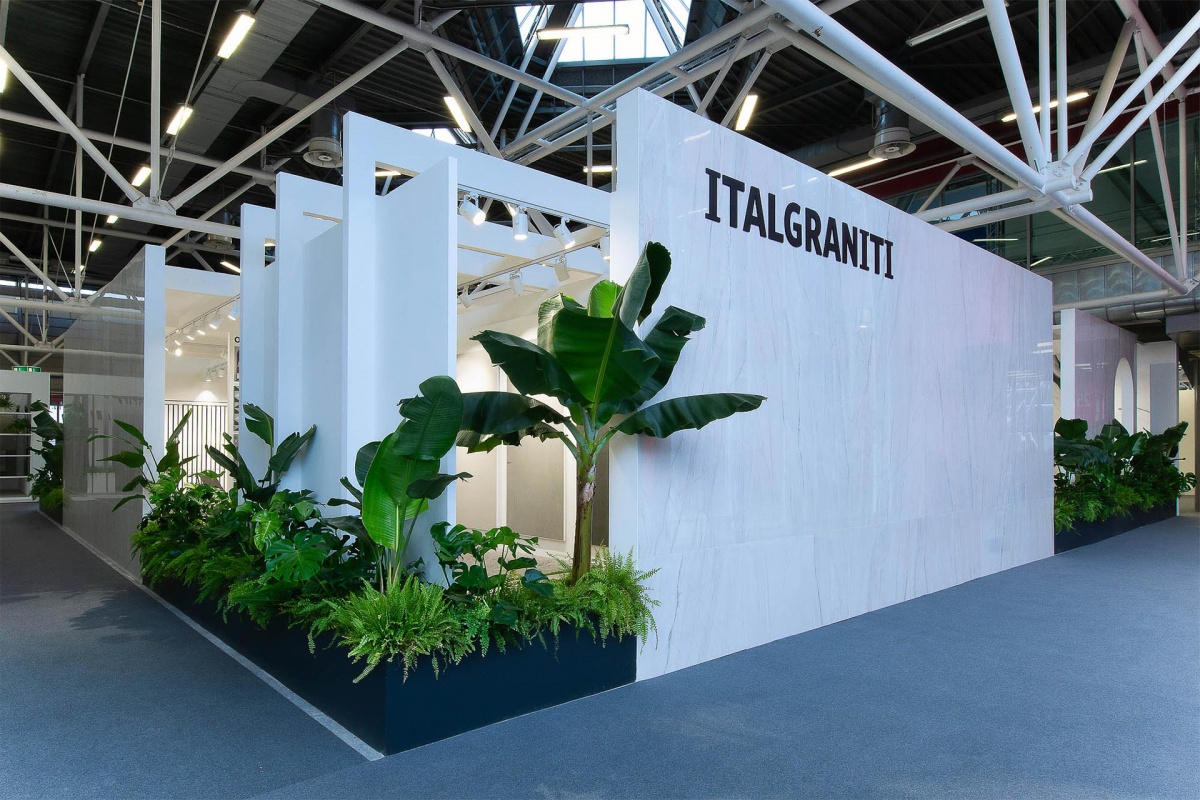 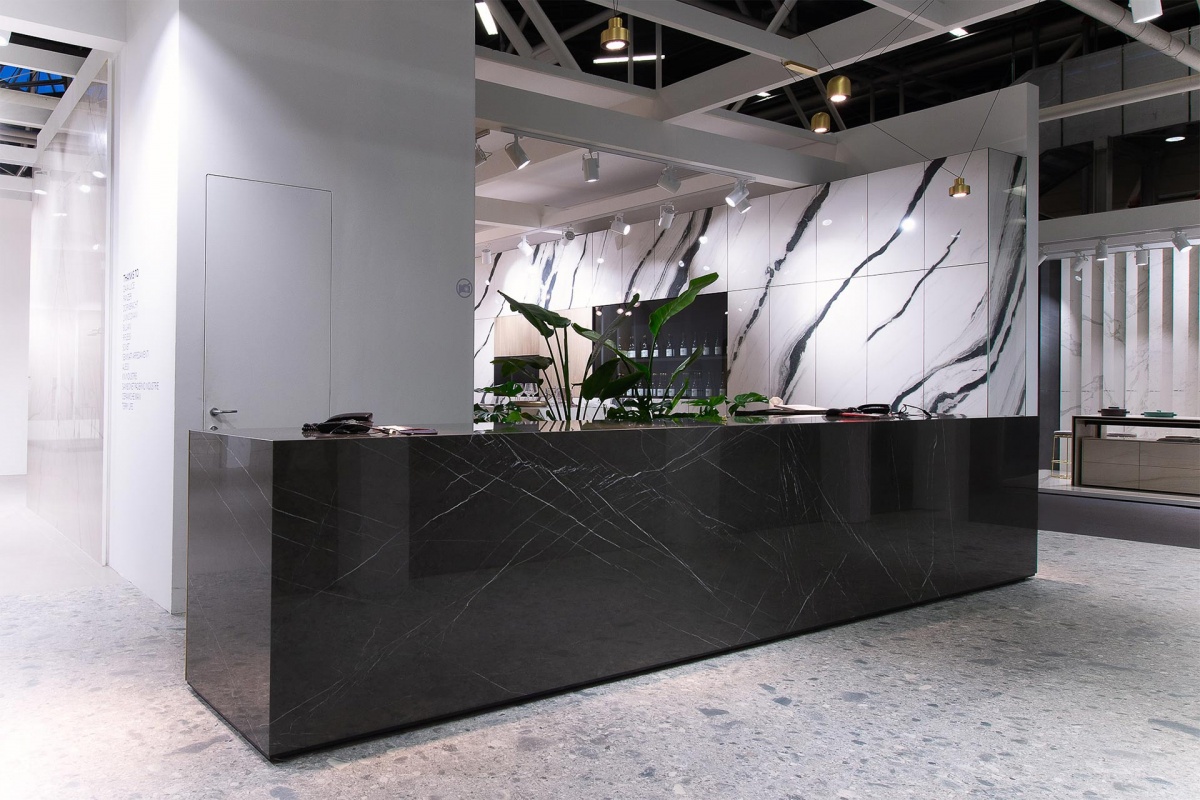 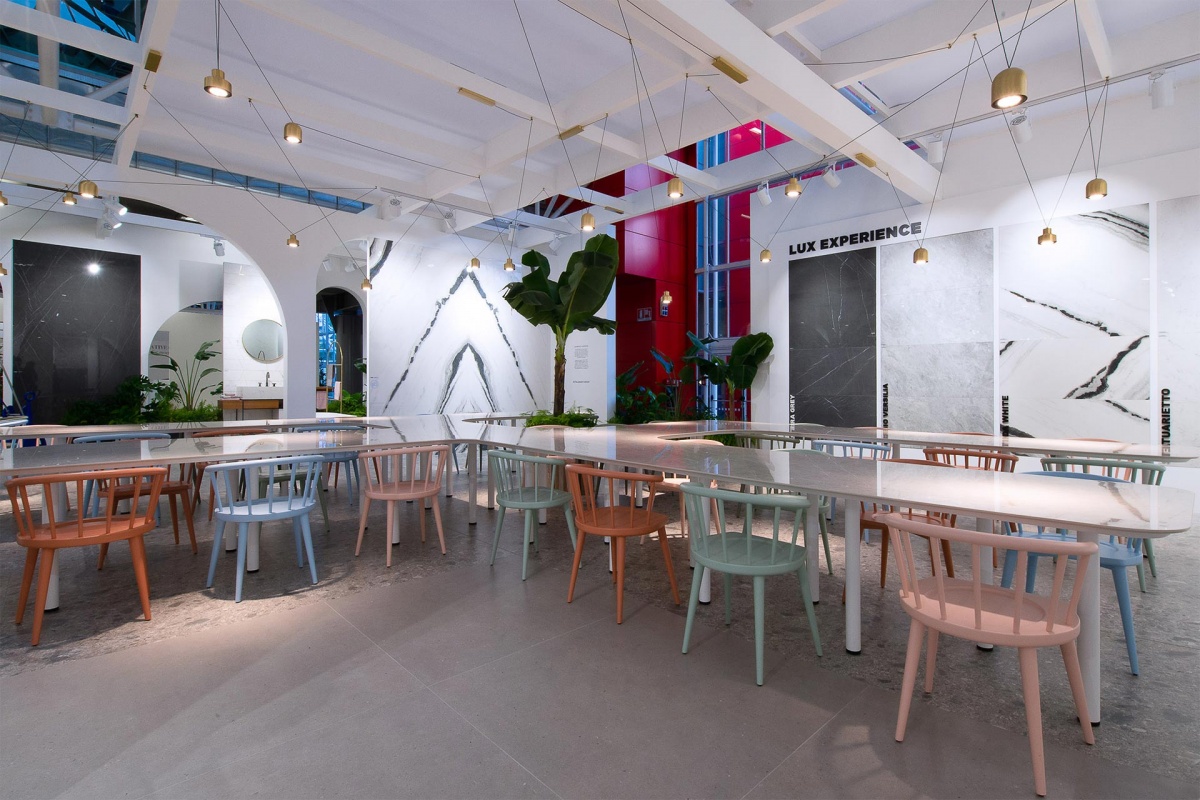 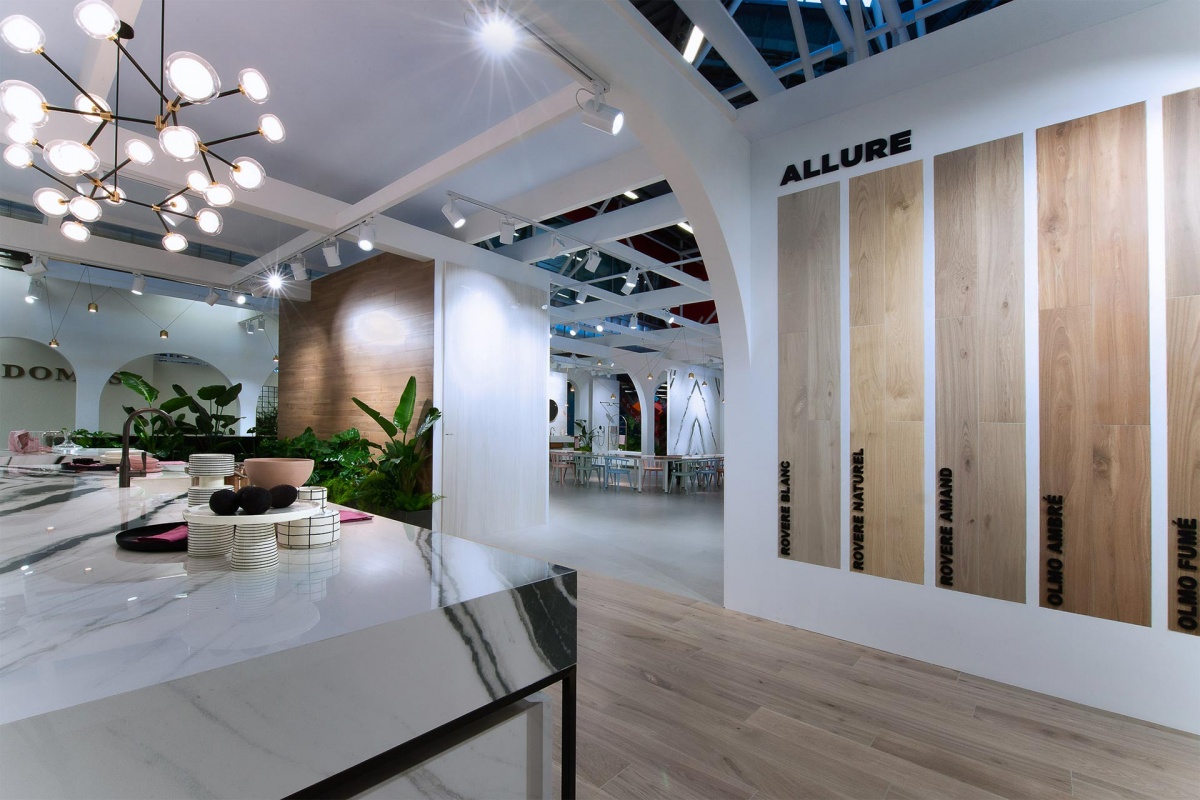 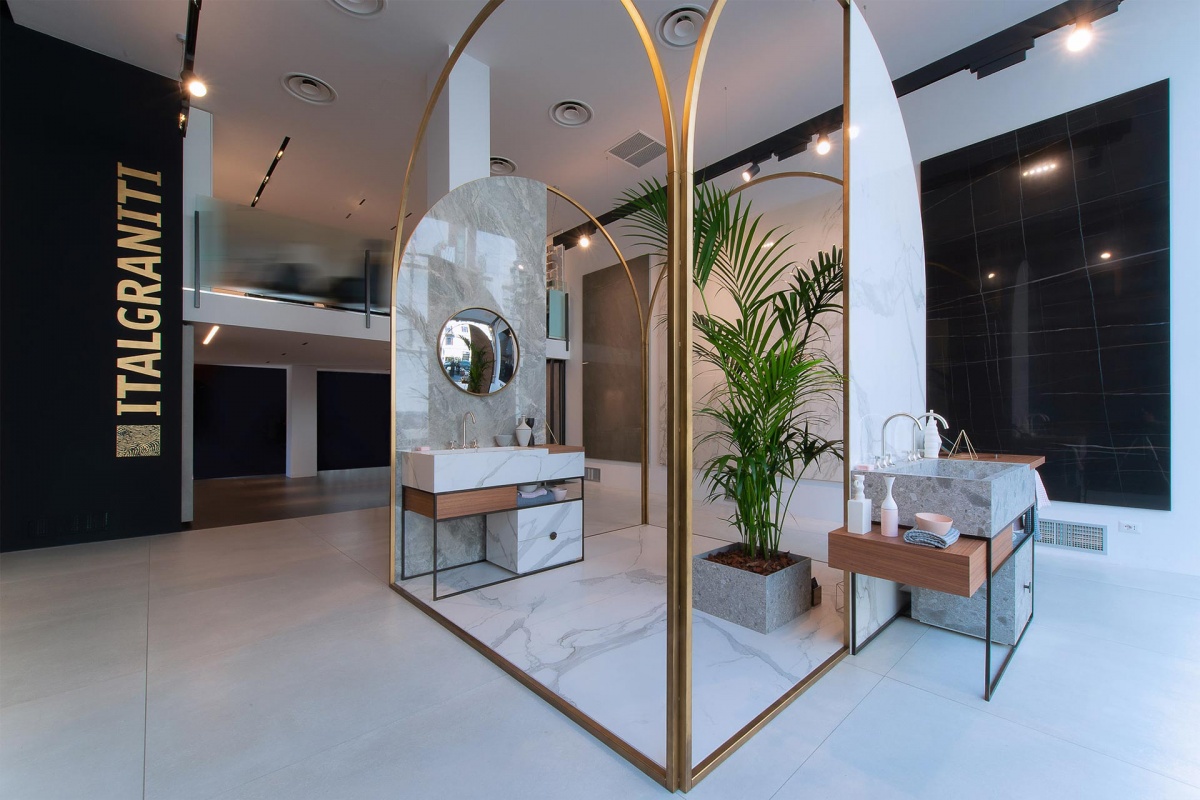 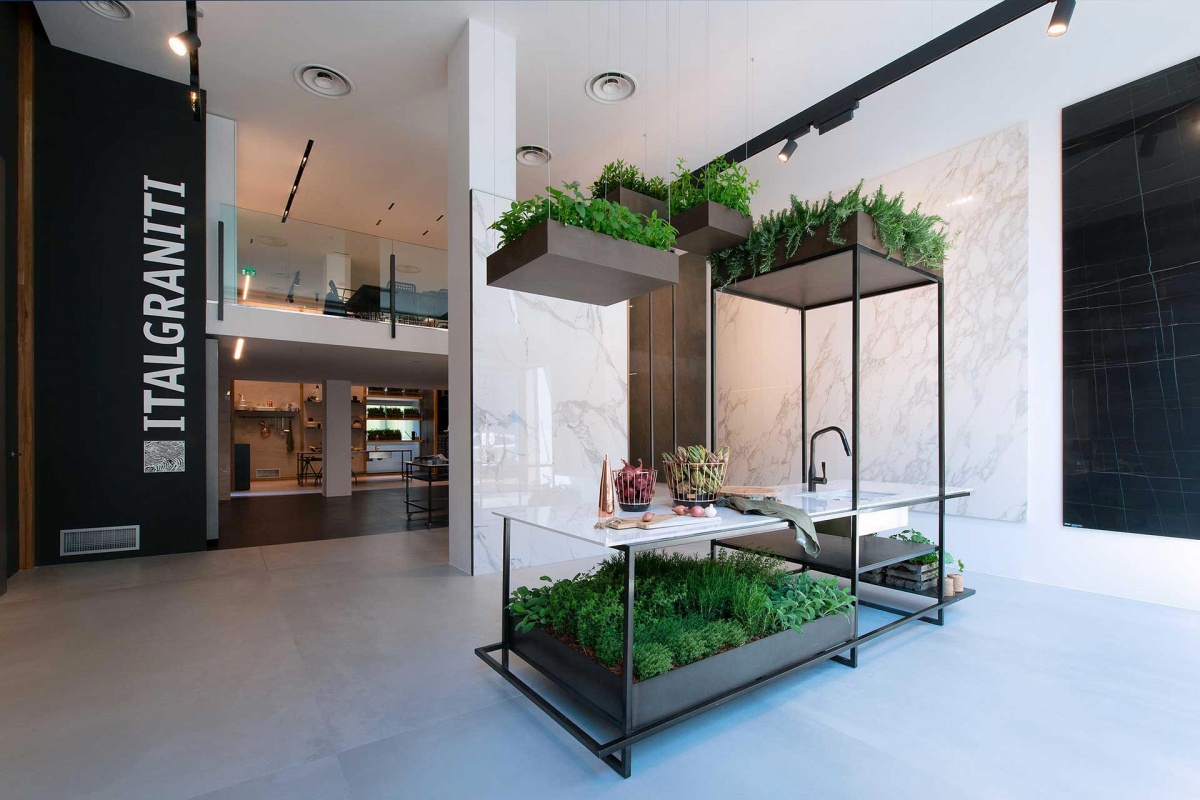 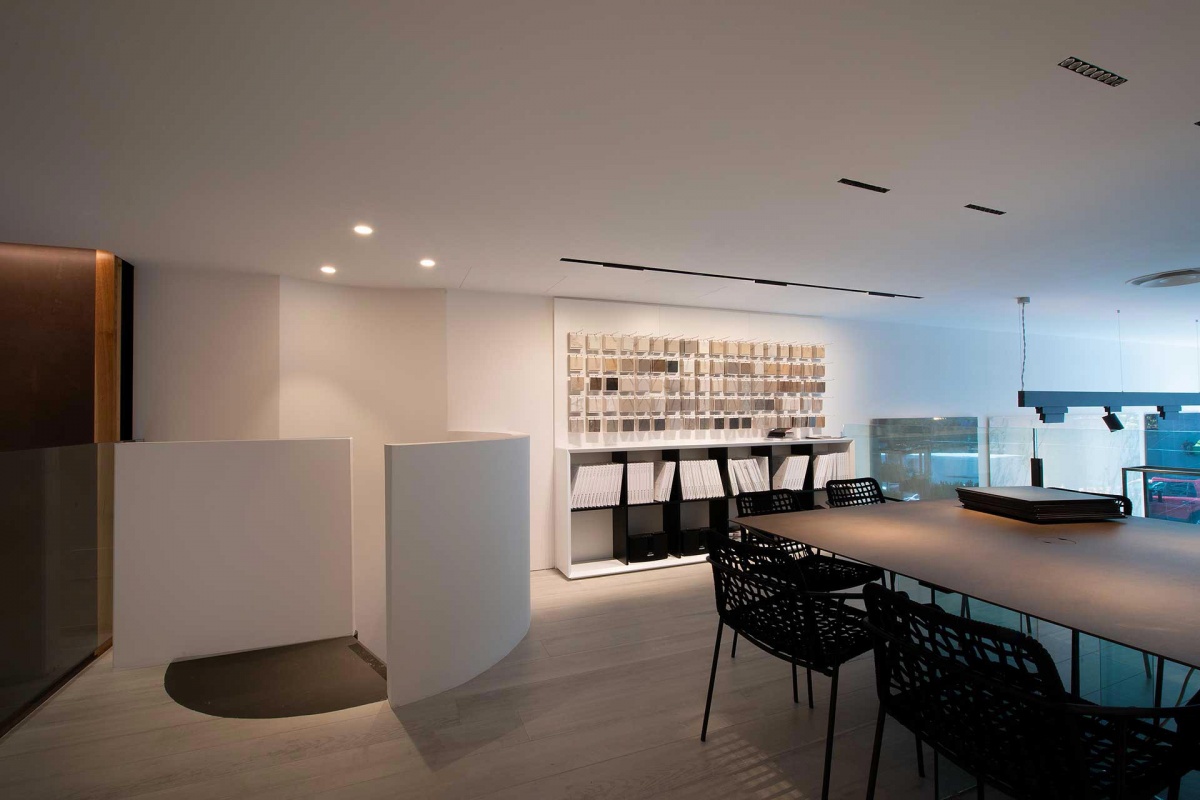 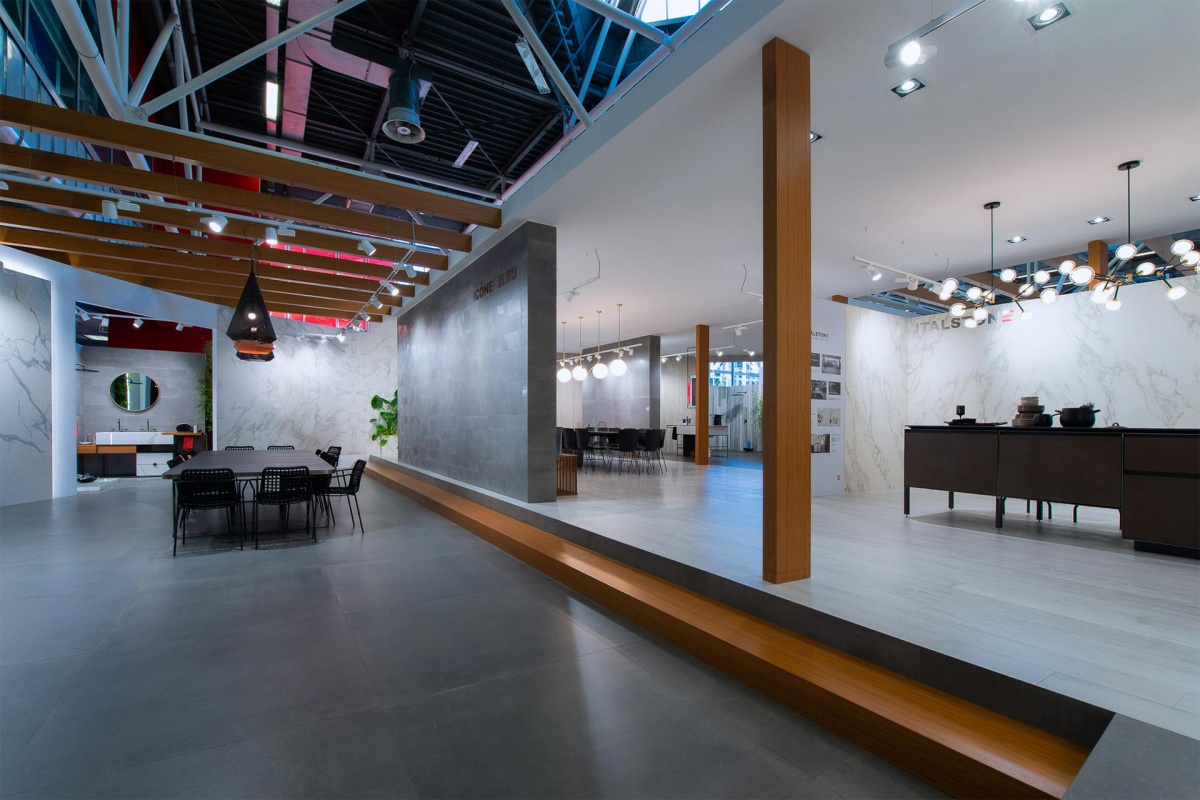 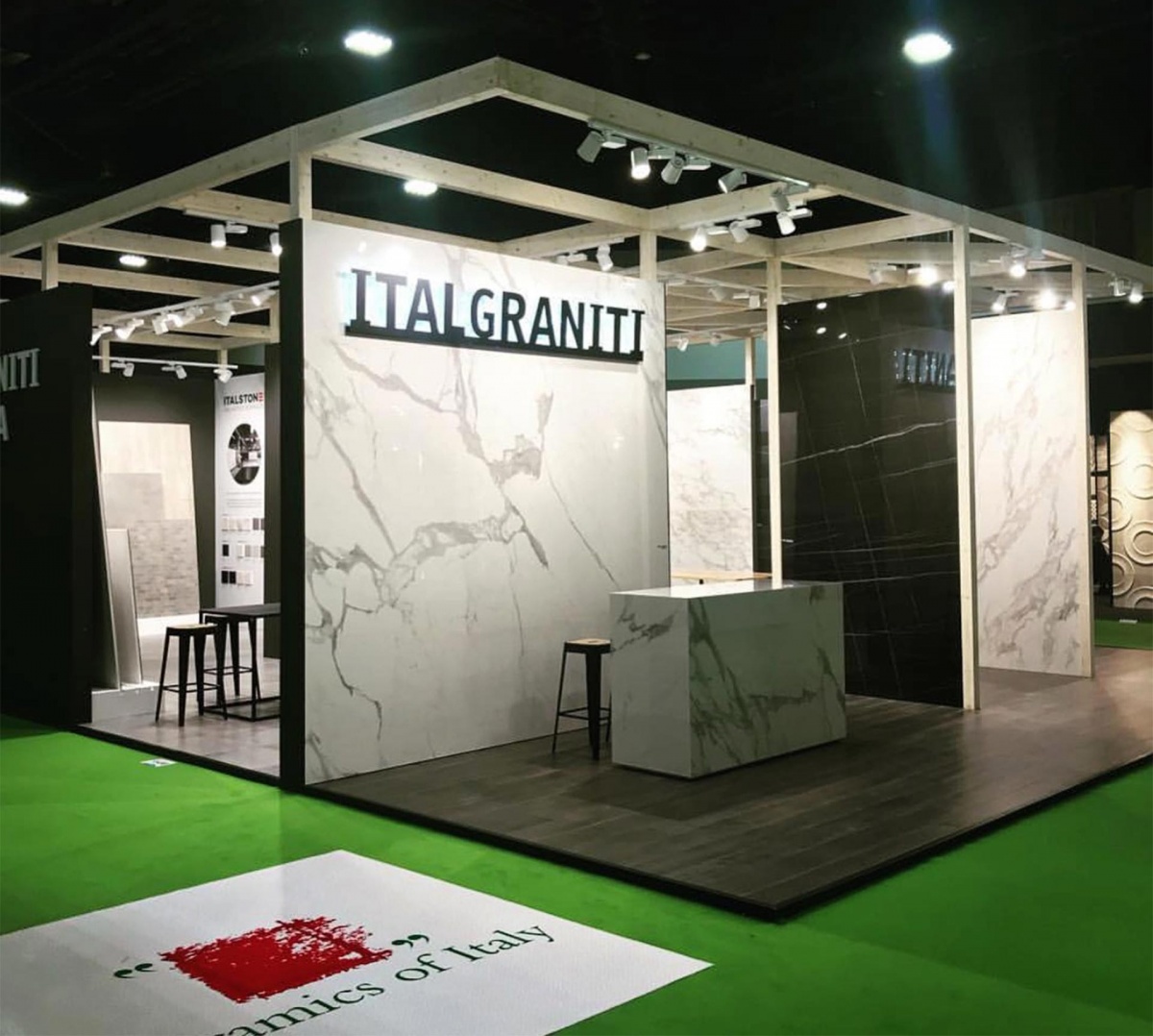 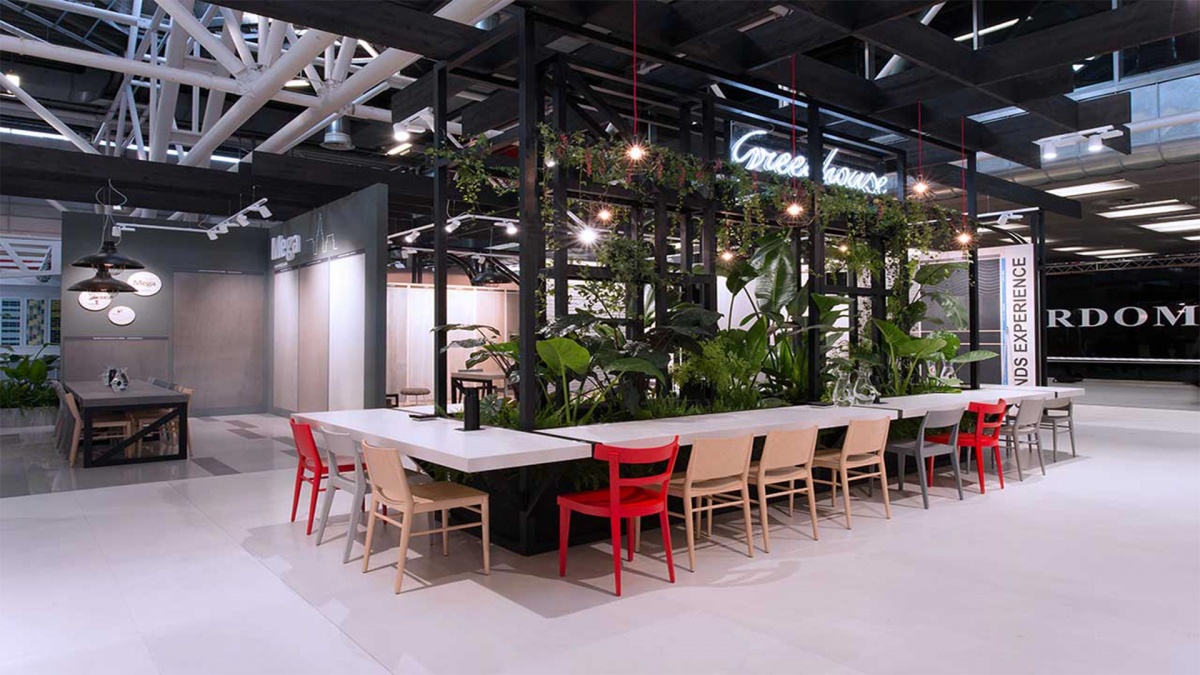 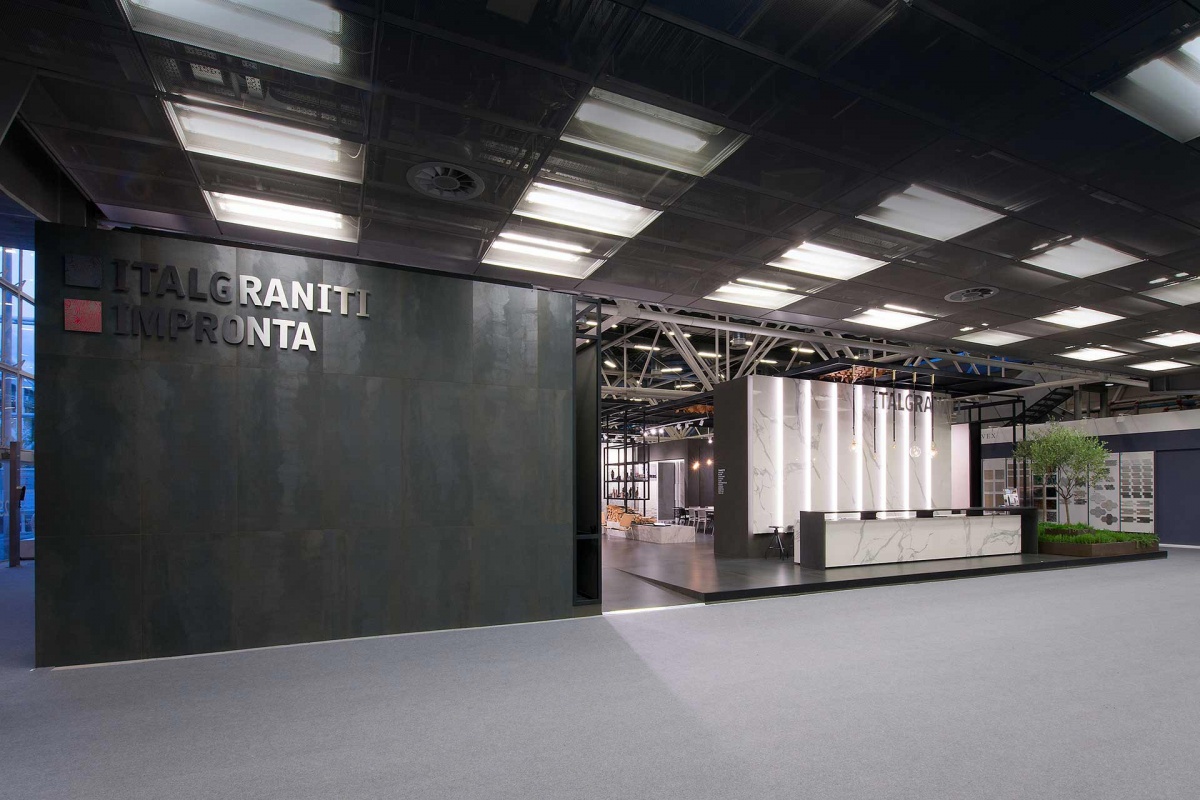 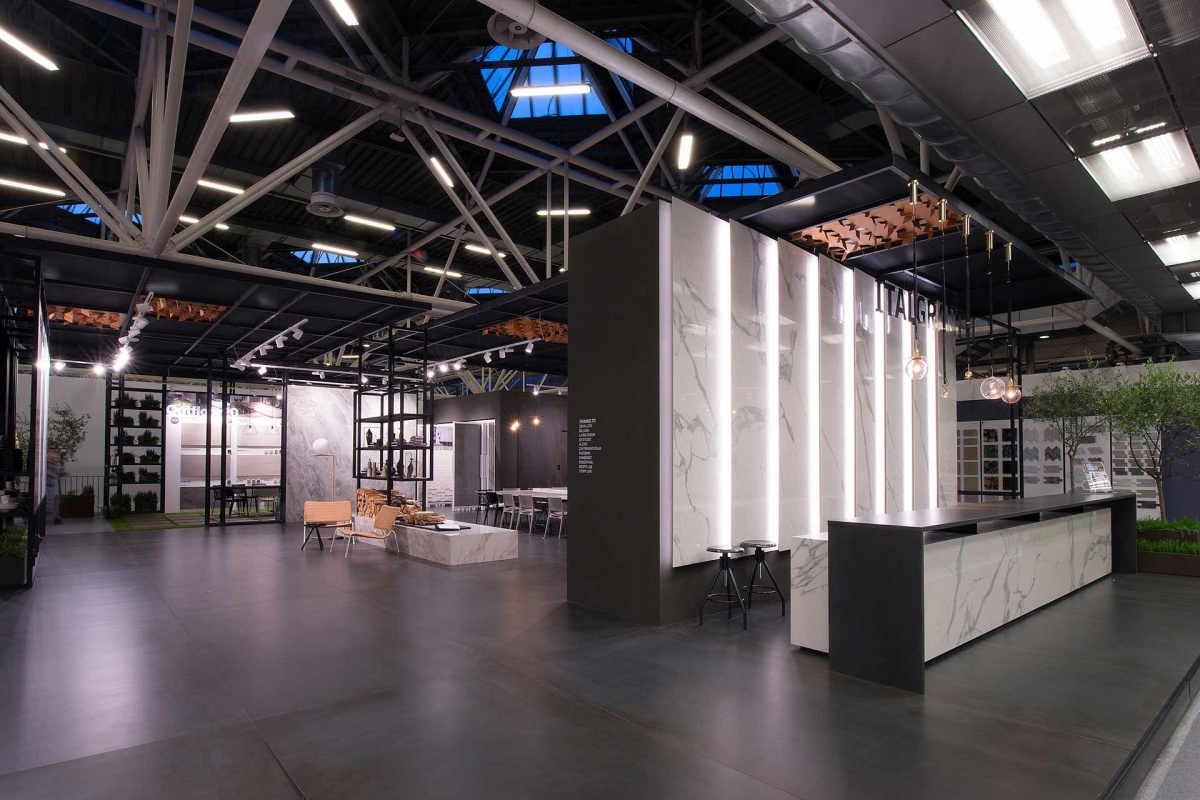 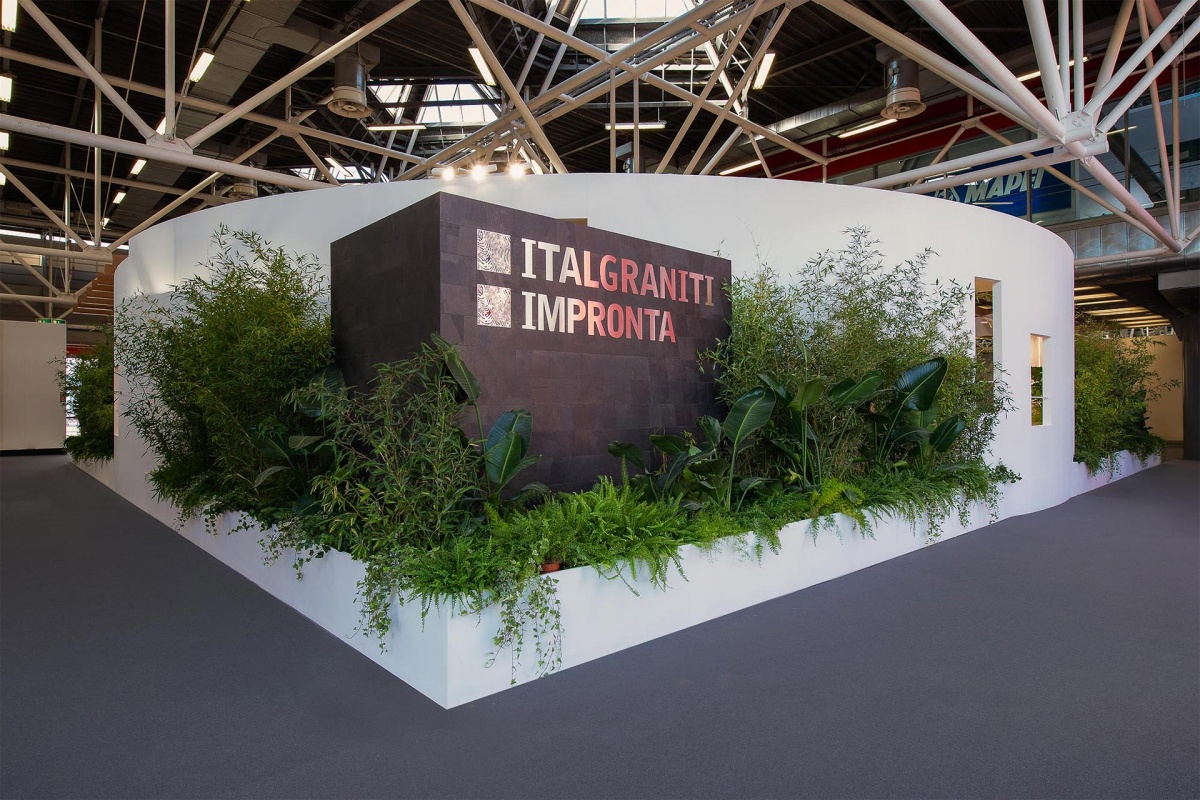 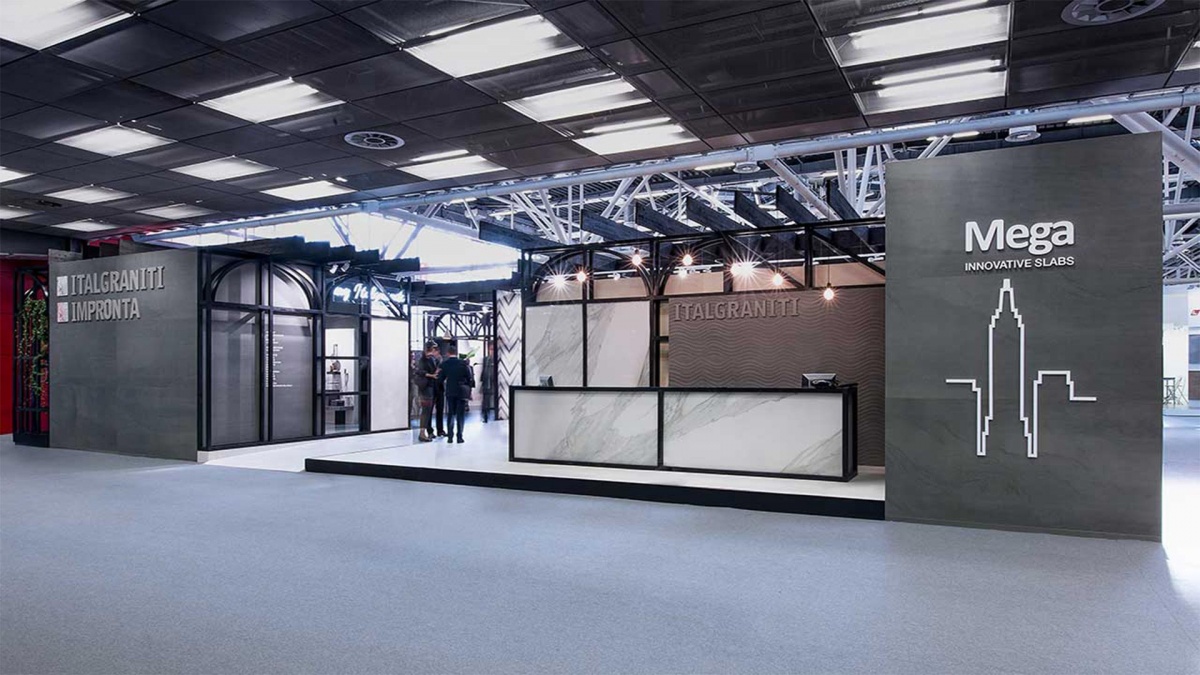 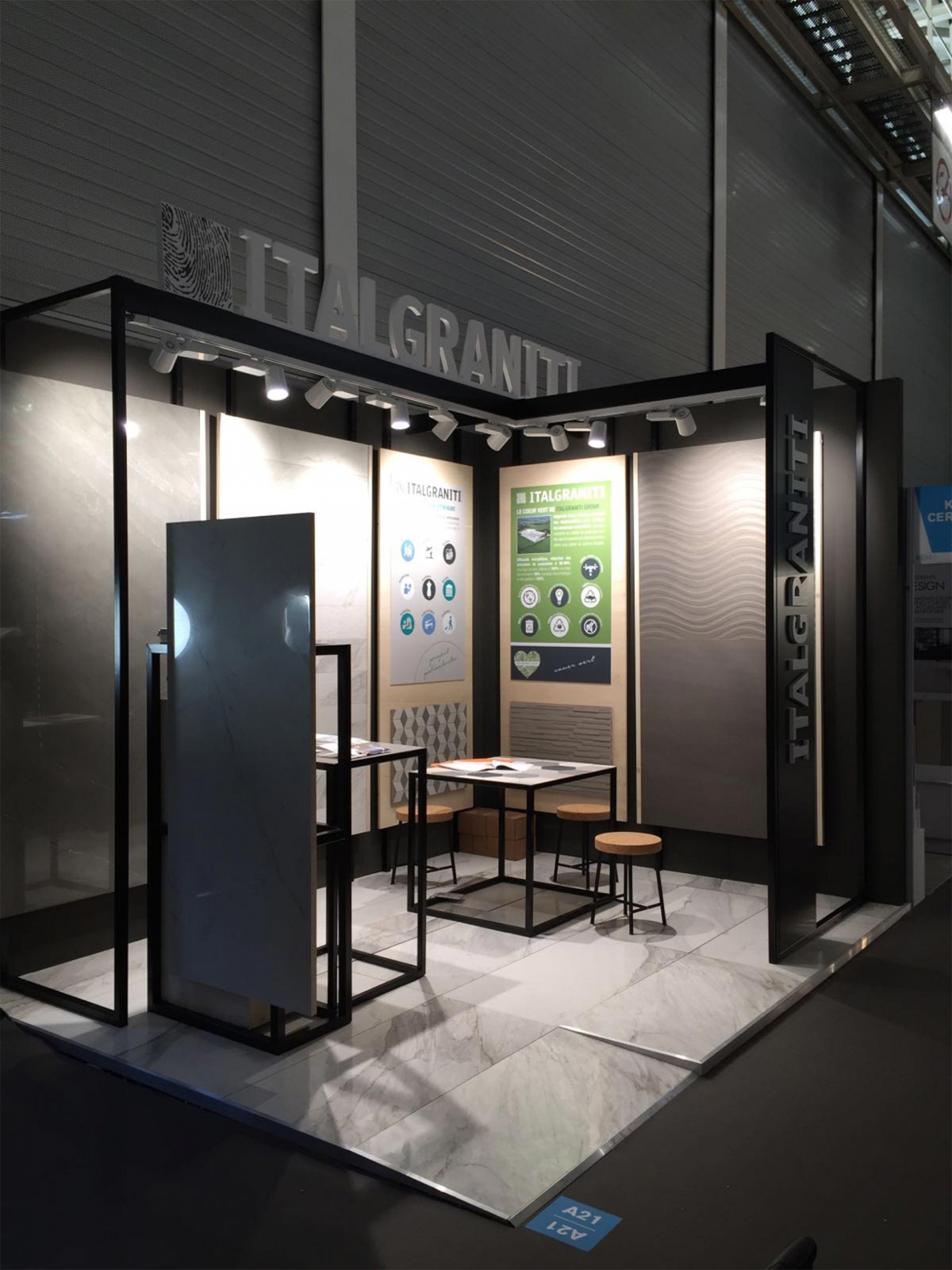