For over 10 years we have been working along with one of the greatest “Made in Italy” excellences for the exhibition space: Gruppo Lube.

This well-known Marche company recognized worldwide as the leader for kitchens production, relies on Barberini for all the brands of the group, both for Italian and foreign events.

This long-lasting partnership has strengthened over the years allowing Barberini to give shape to the groups’ values and philosophy.

One of the last major projects carried out together was the setting up of Eurocucina Stand in Milan, where the group certainly played a leading role with its 1000 sqm on a two-level space.

"The square as the world’s symbol": this was the leitmotiv of the concept signed by the architect Roberto Felicetti.

Here are some pictures telling the evolution of Lube’s spaces through the years. 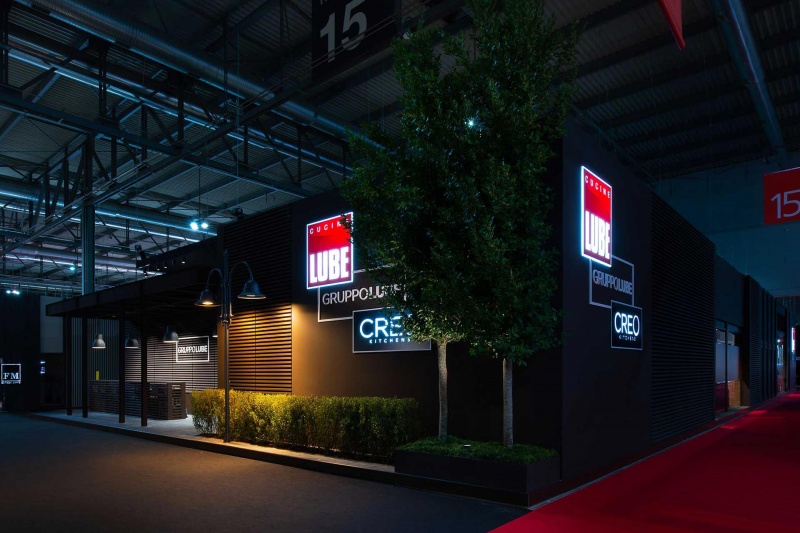 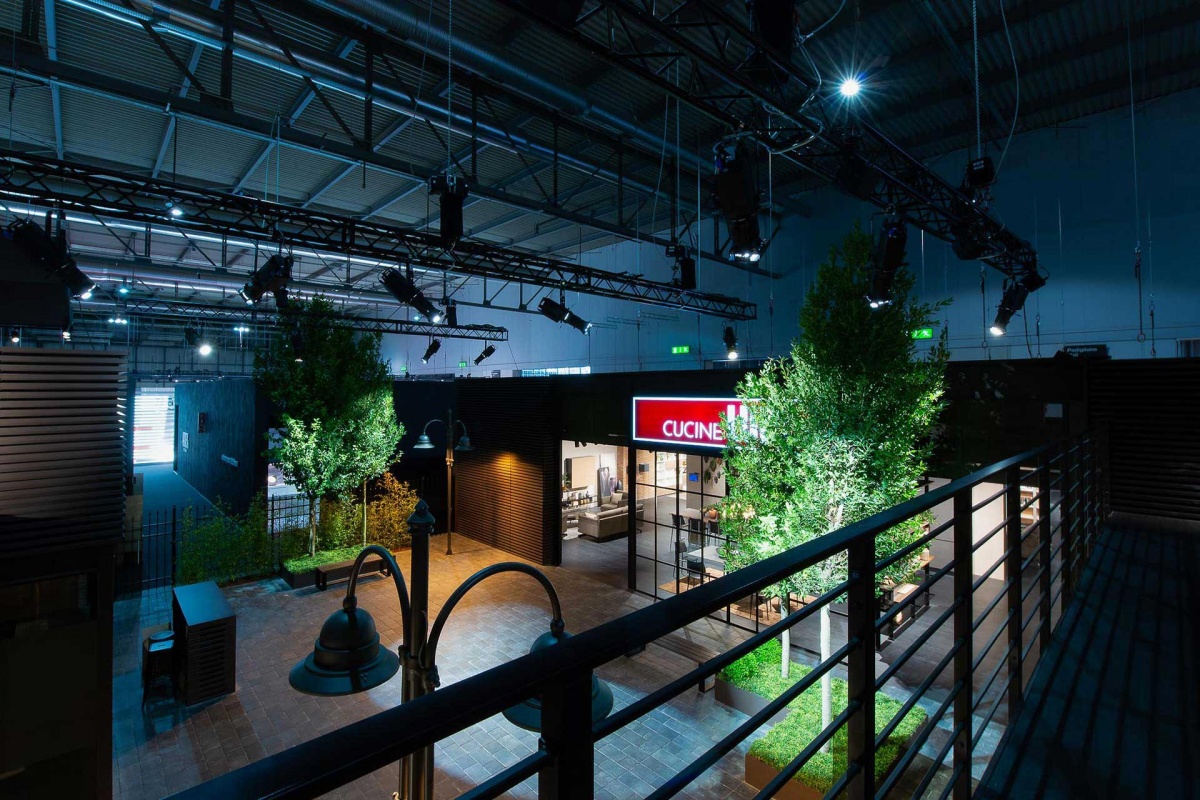 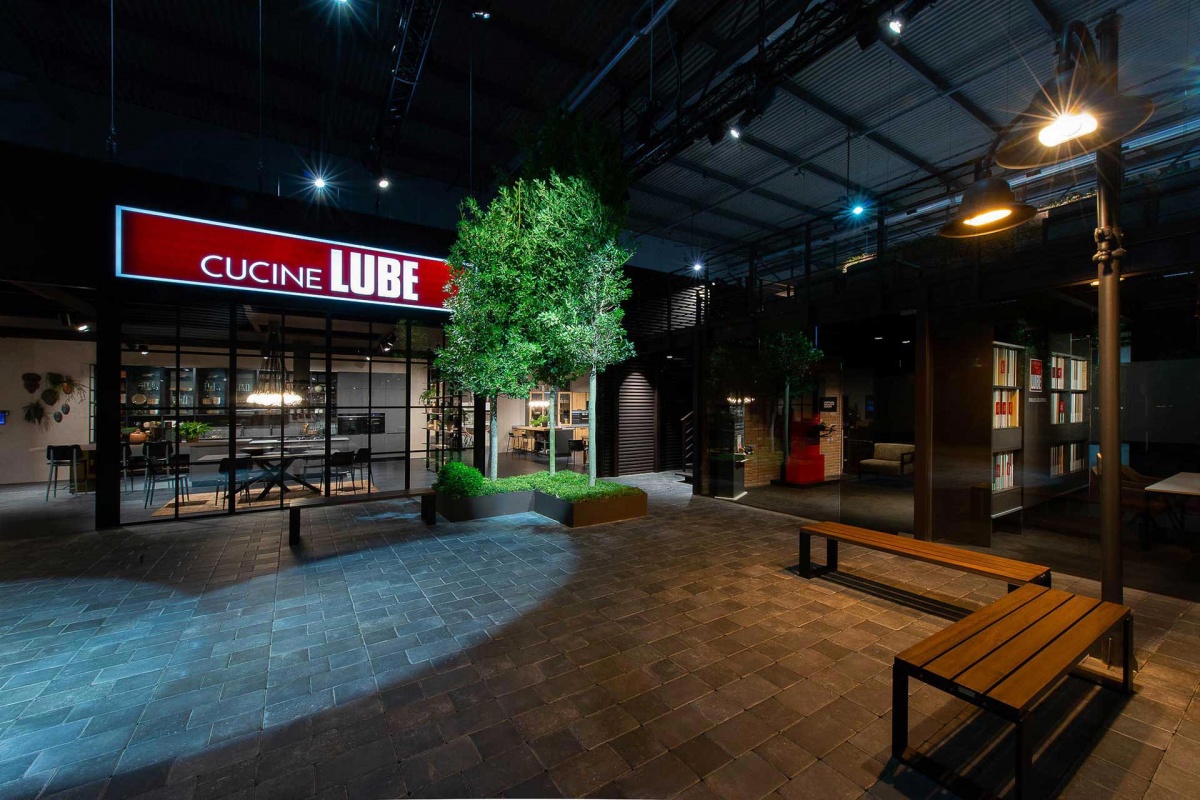 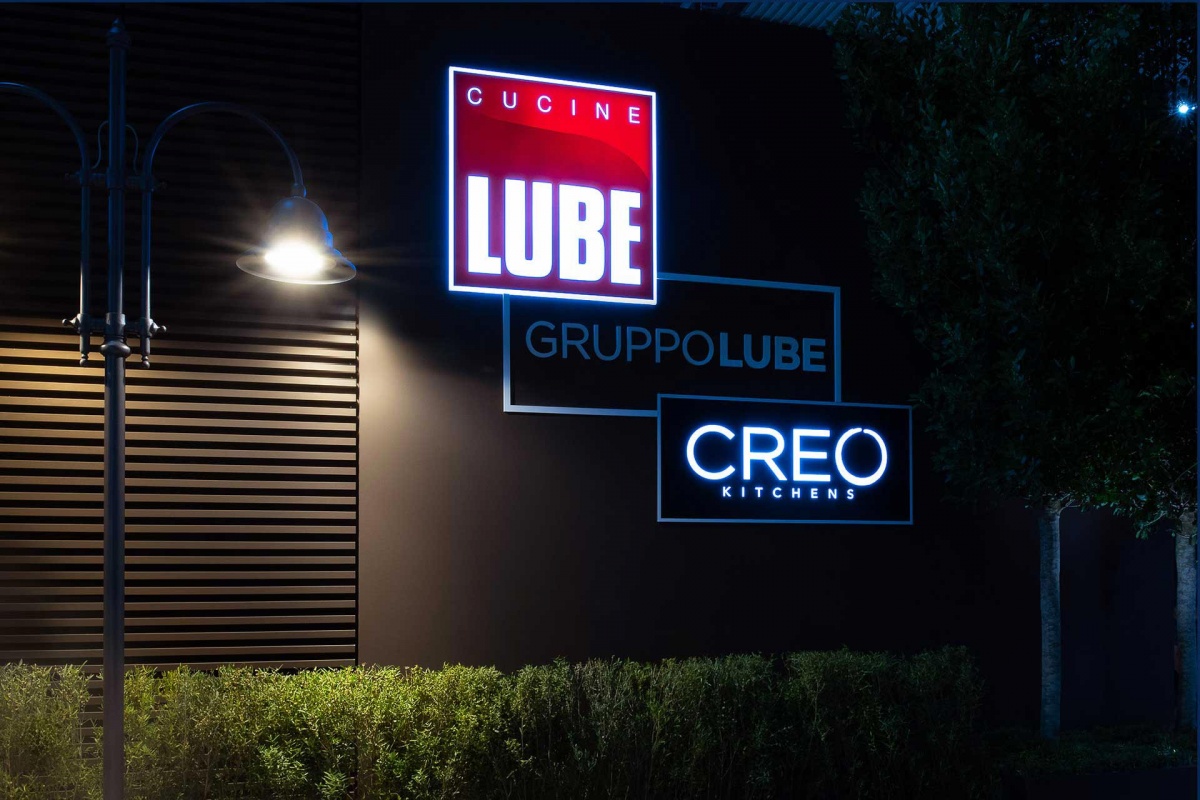 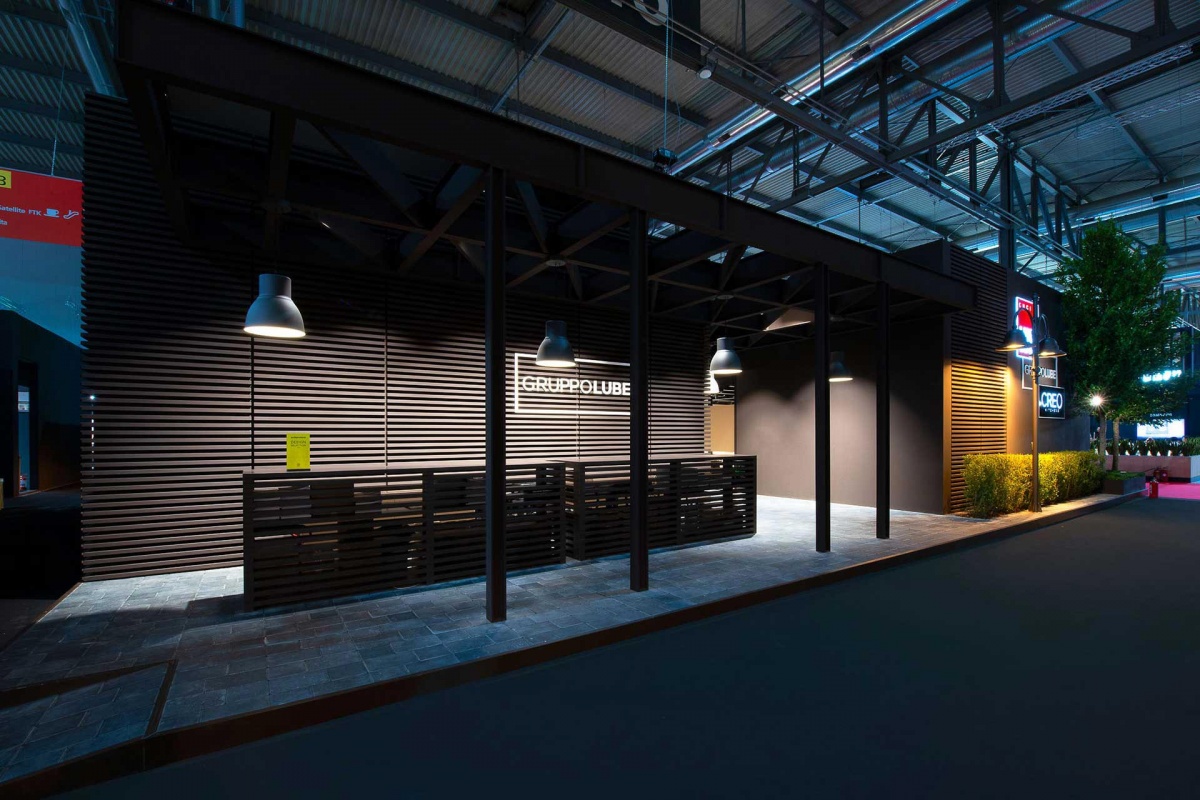 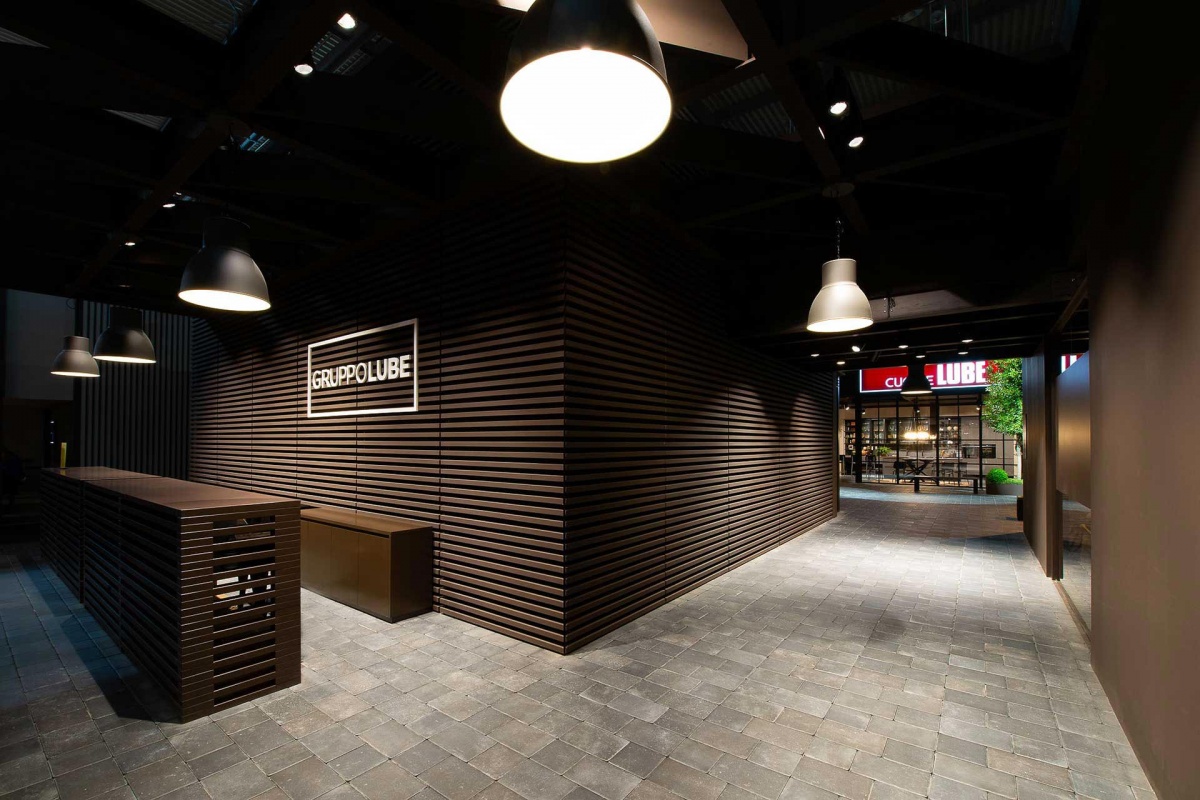 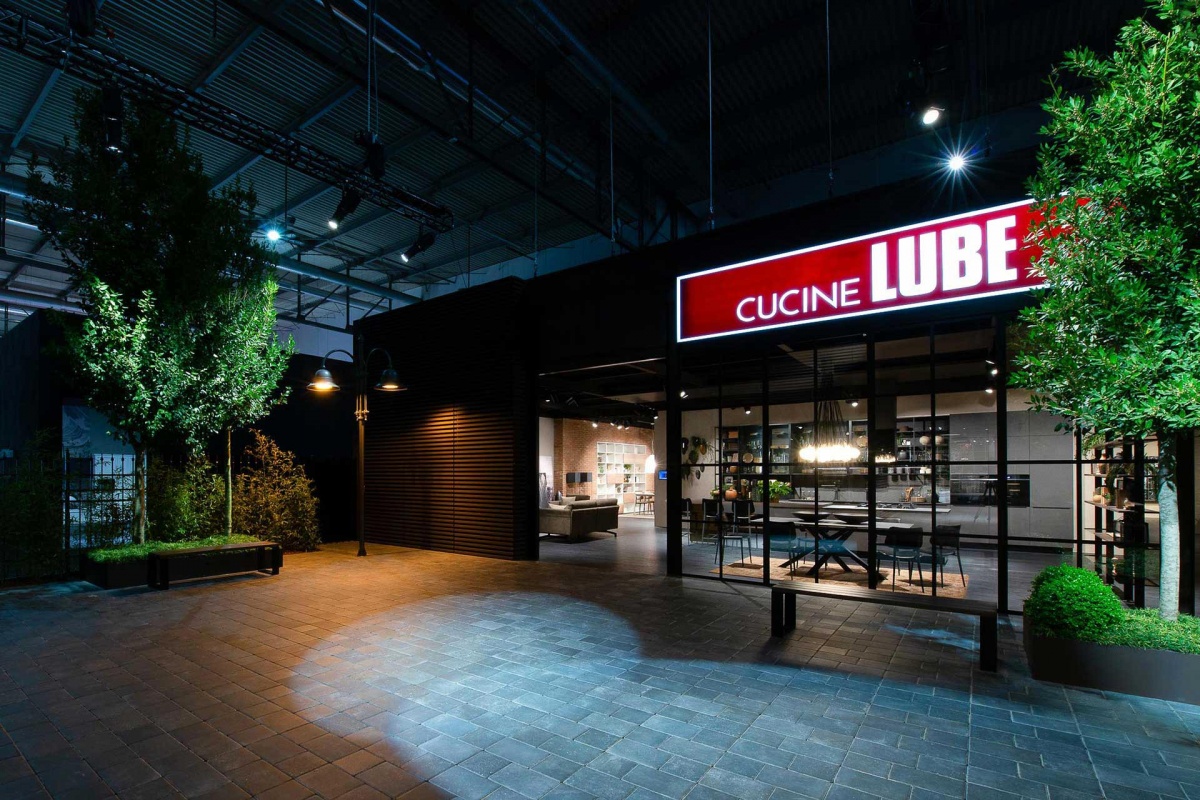 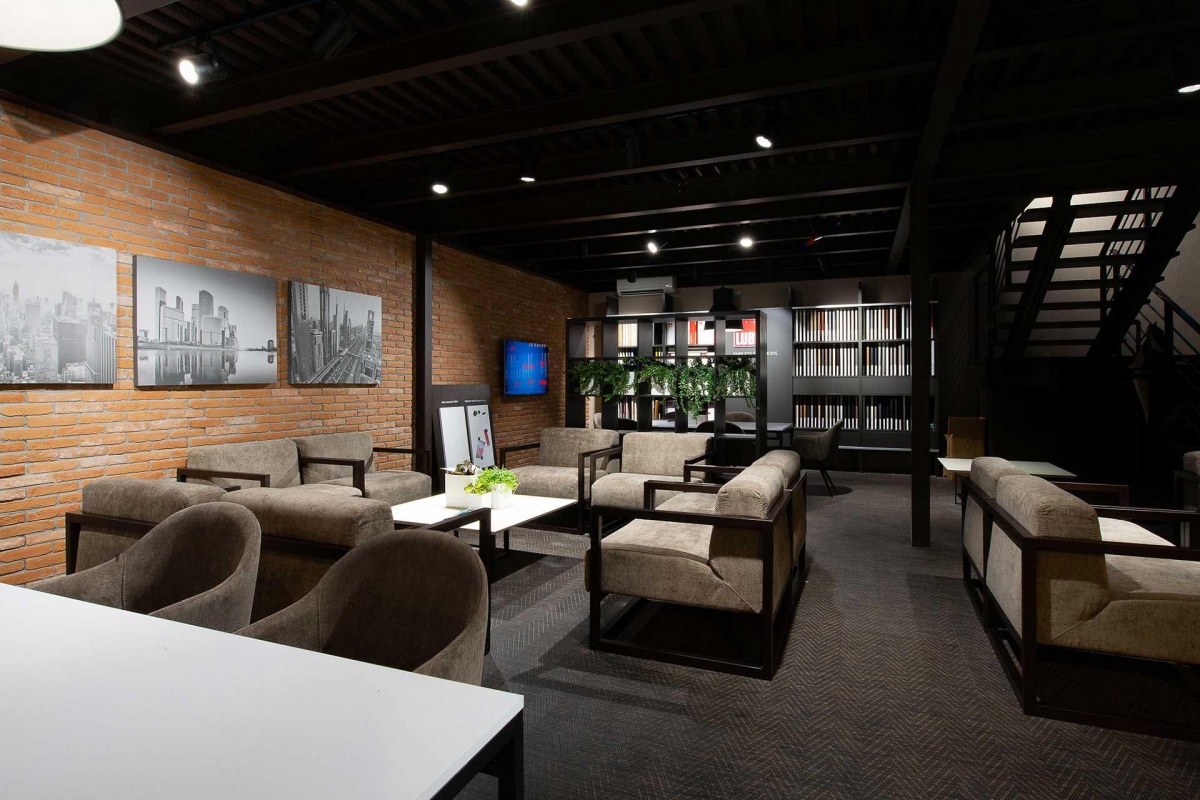 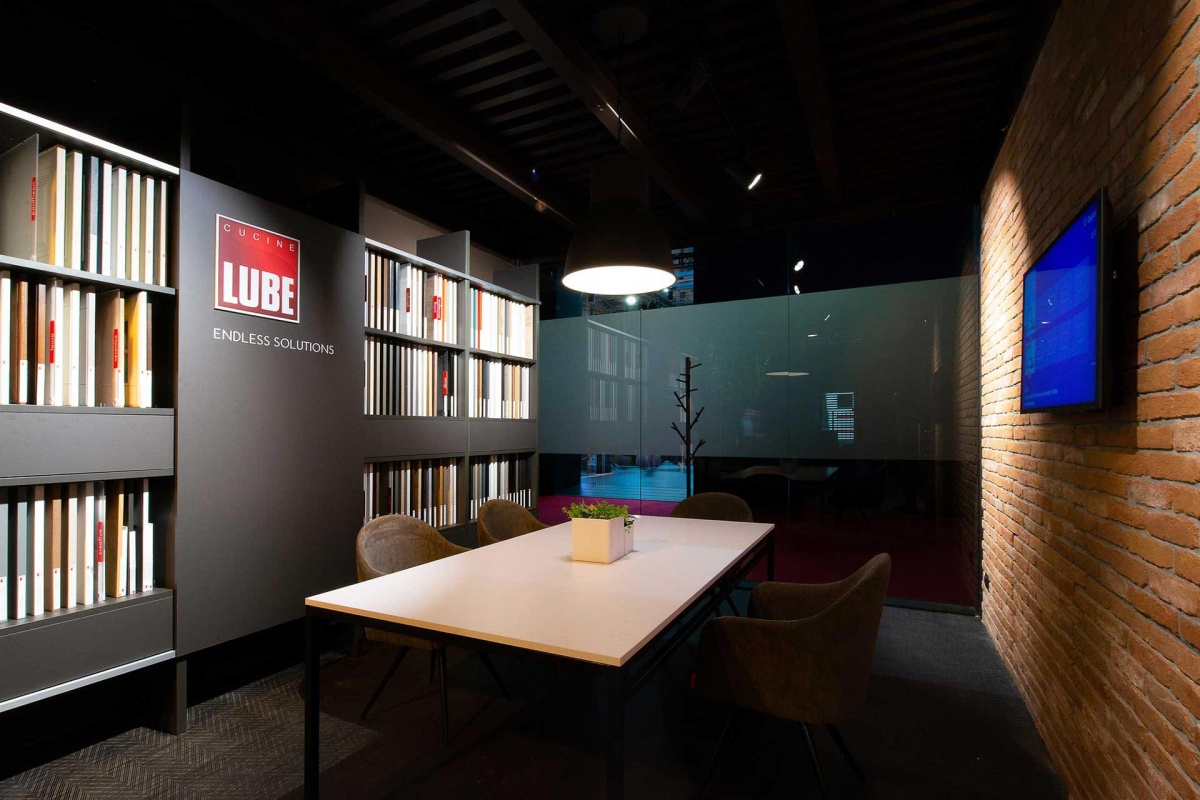 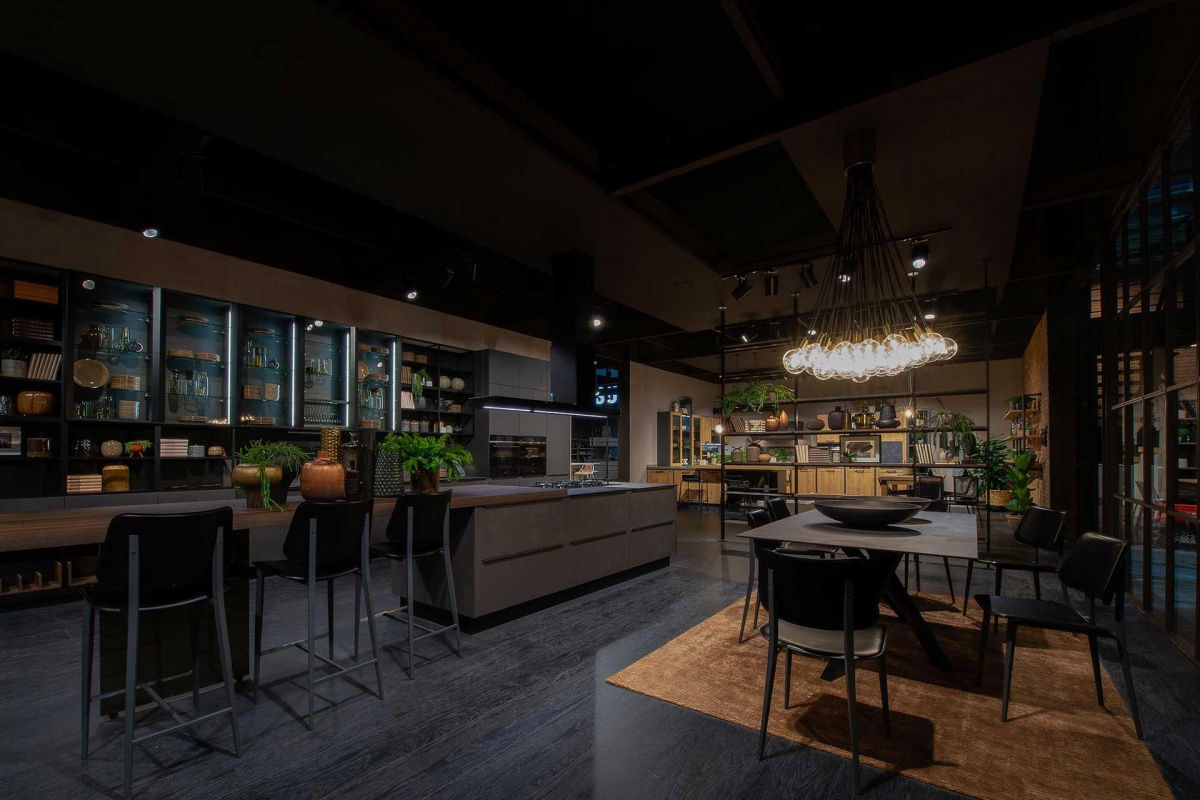 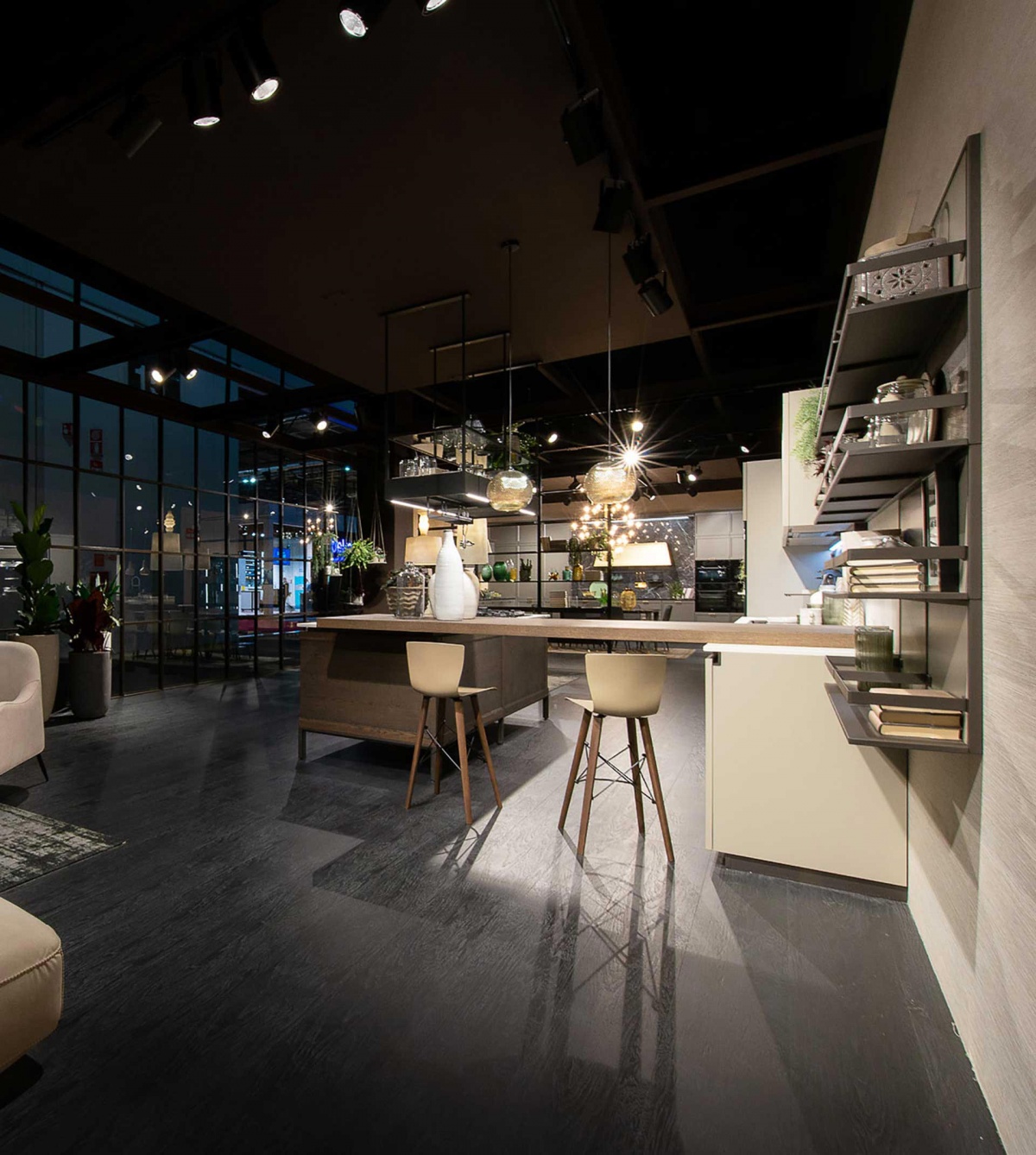 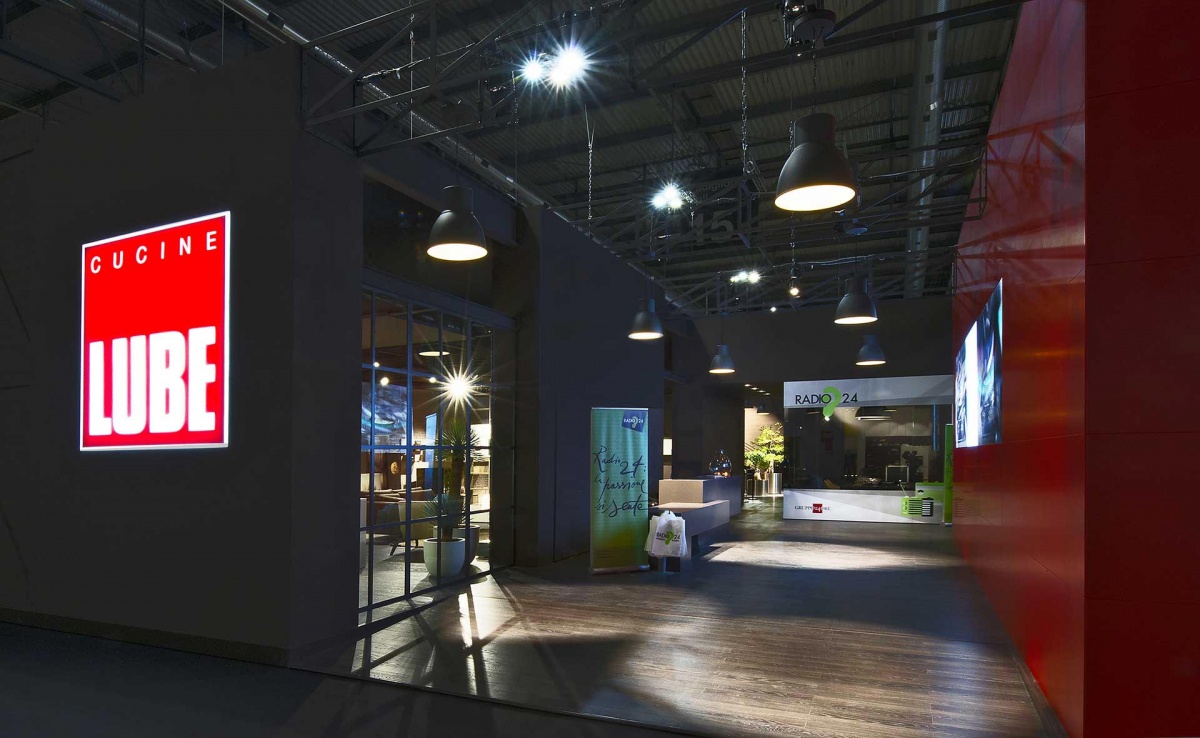 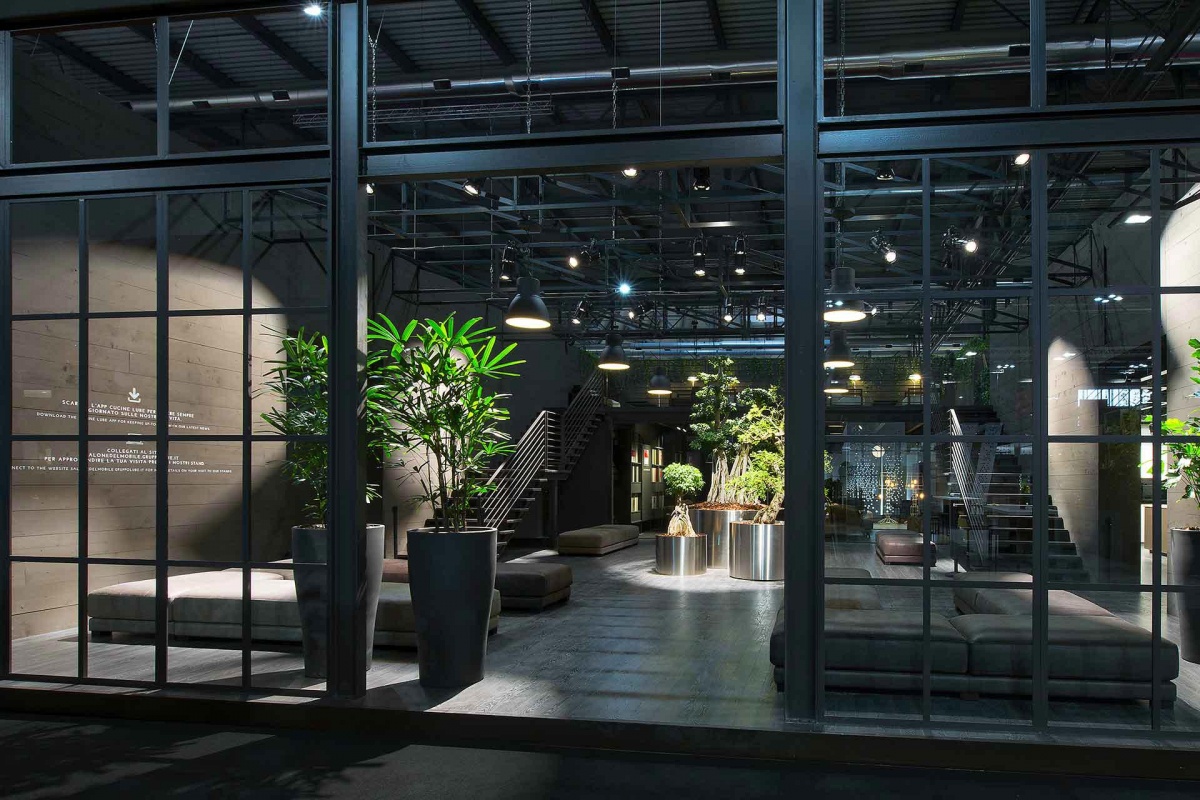 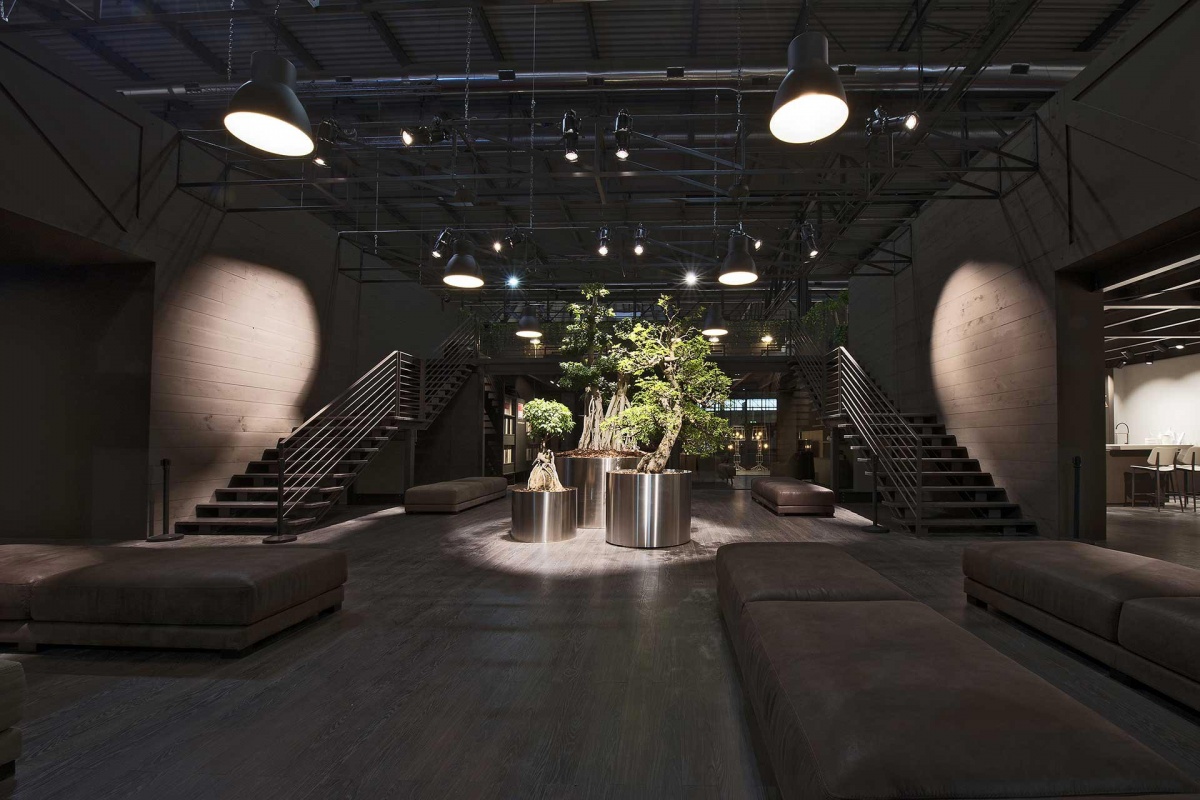 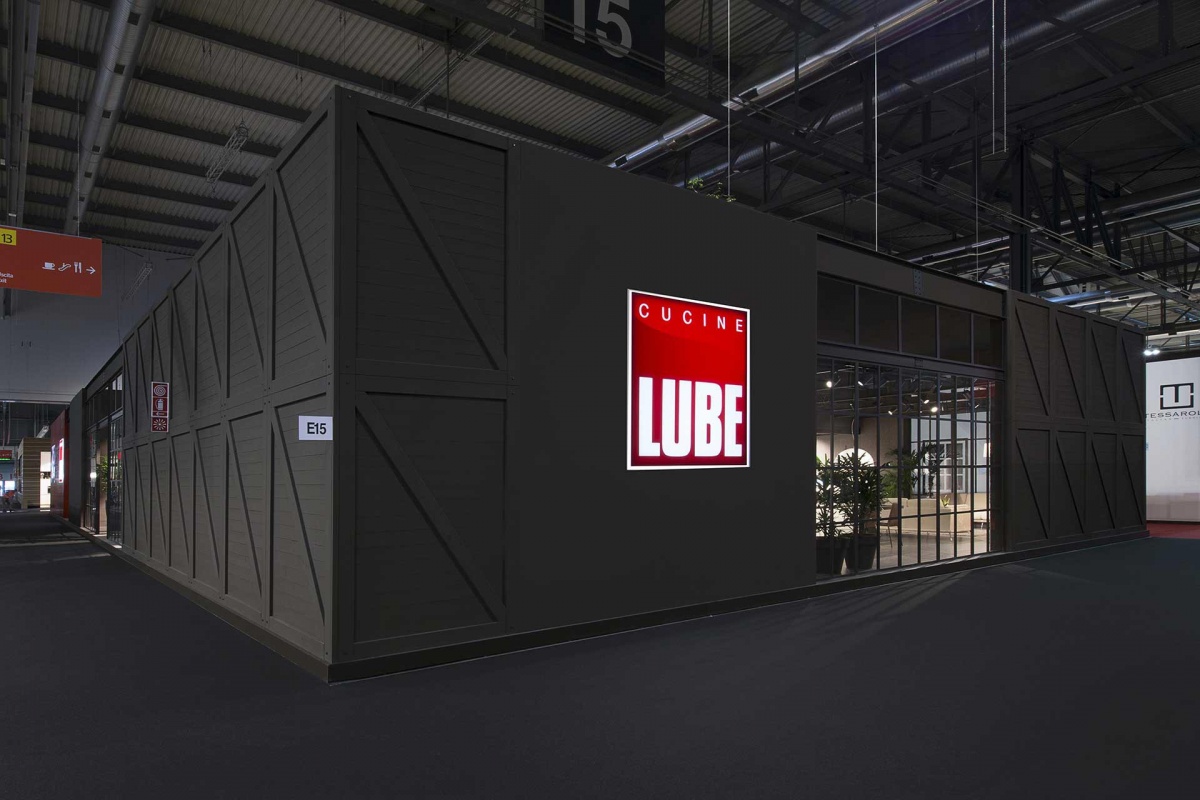 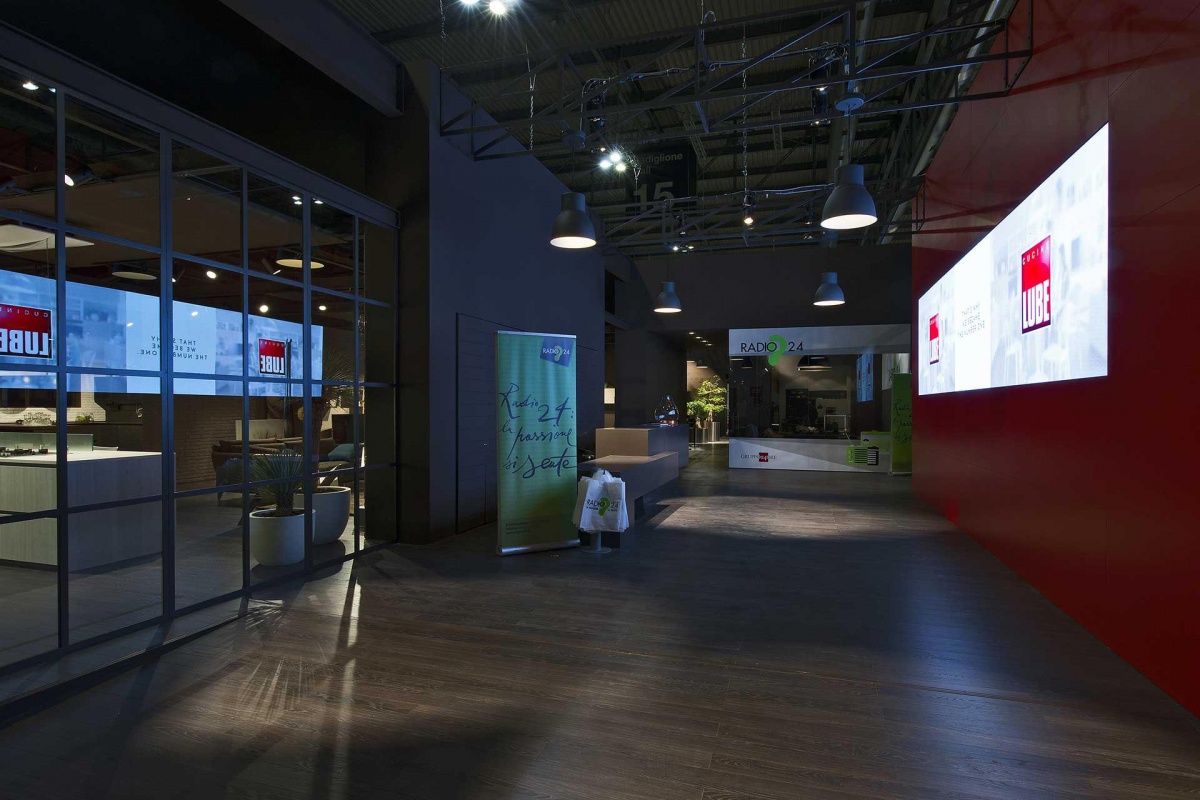 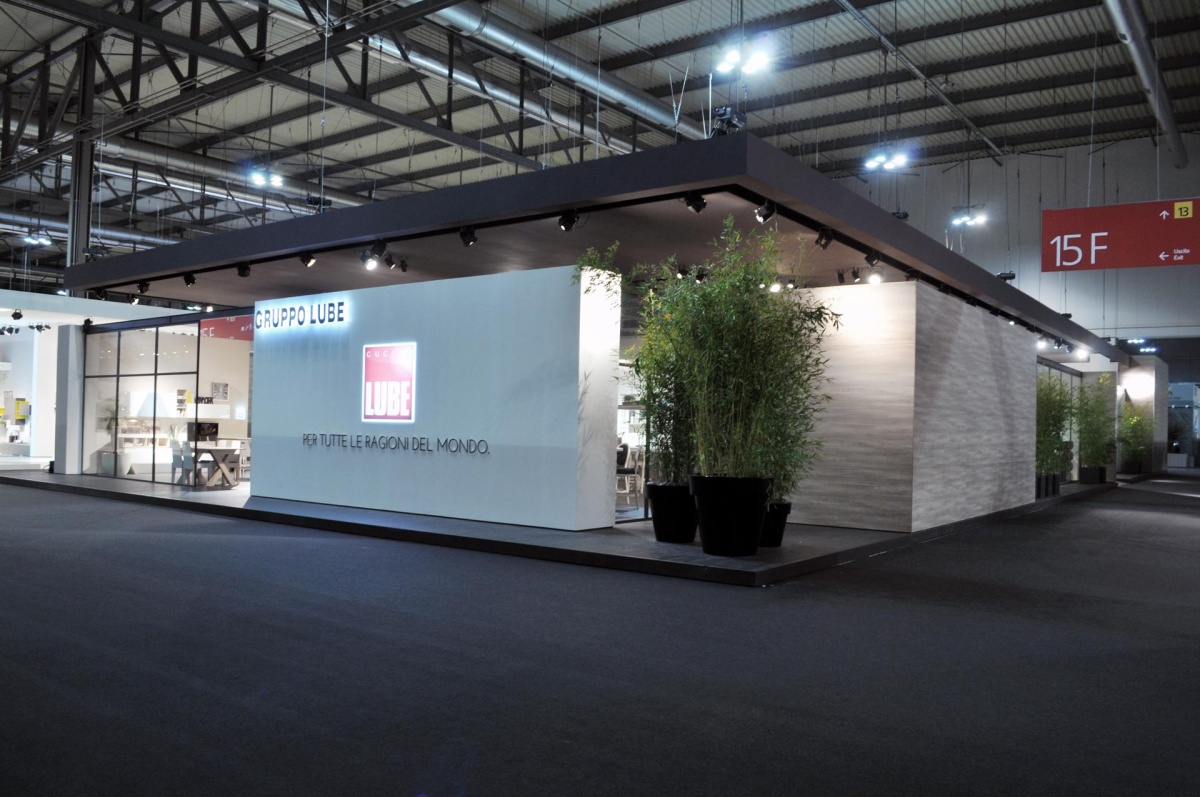 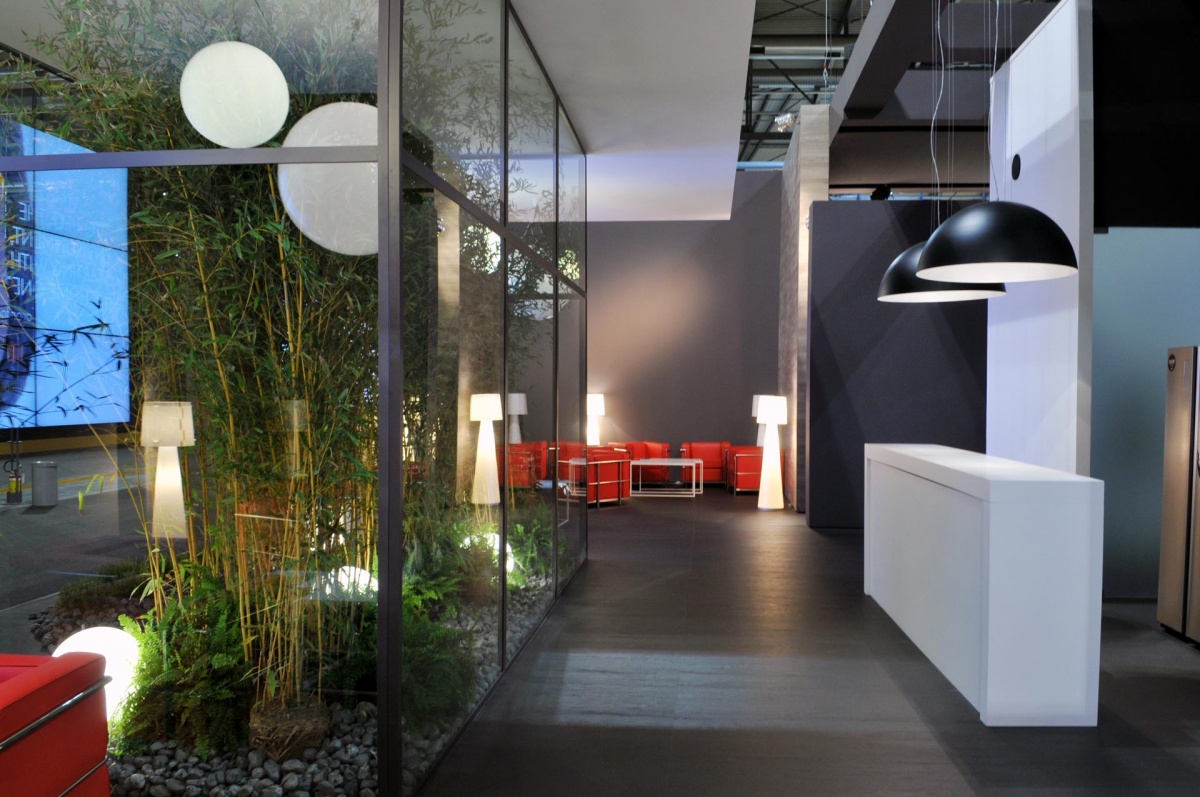 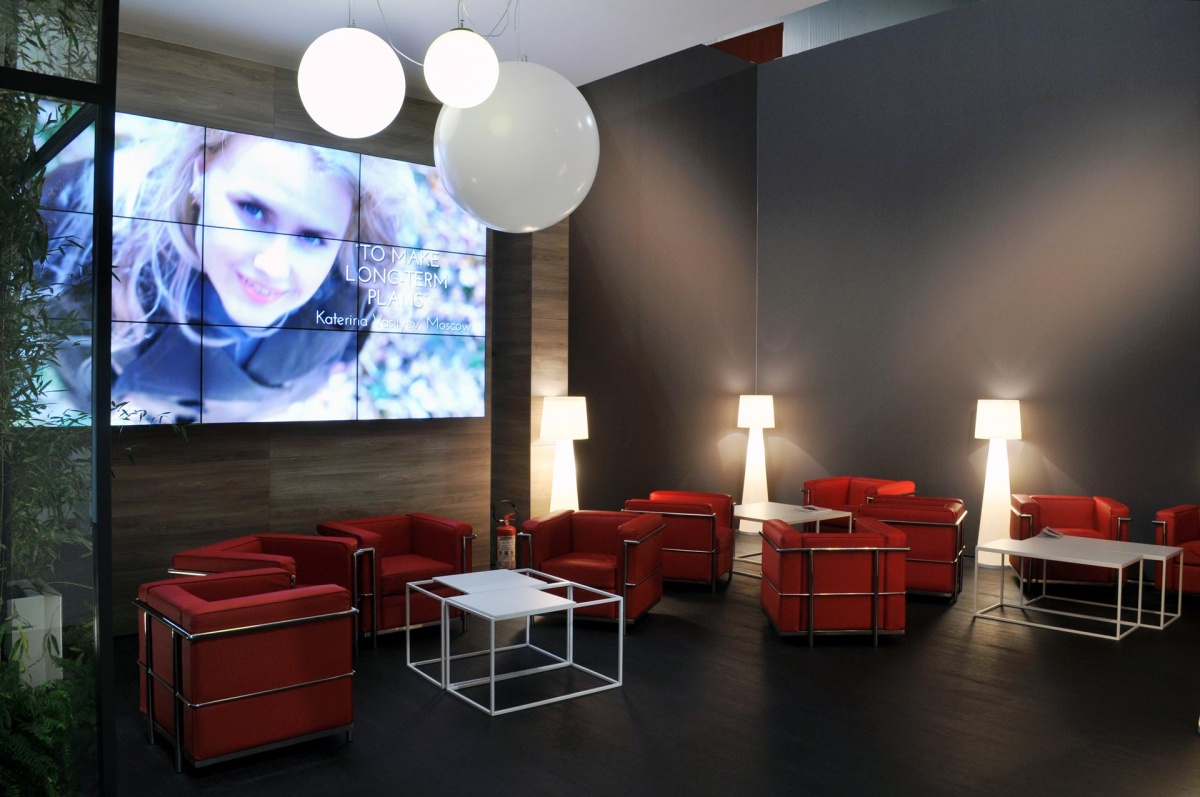 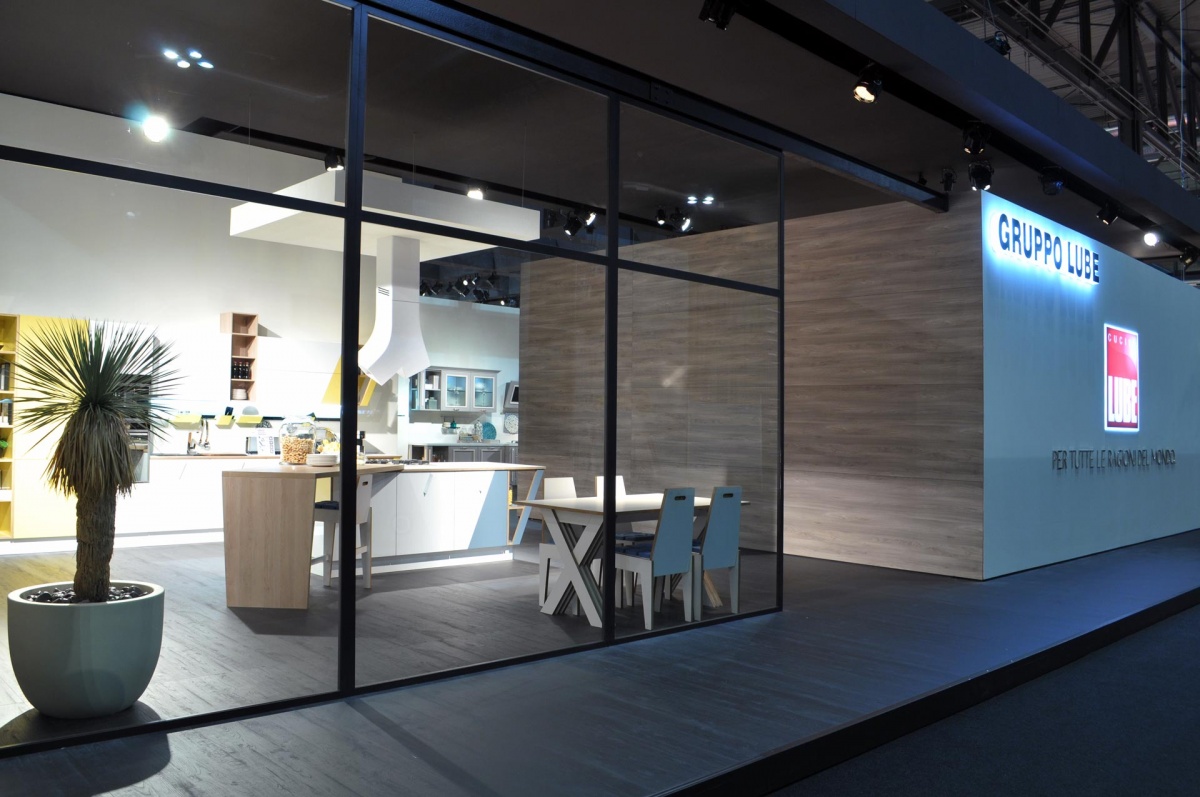 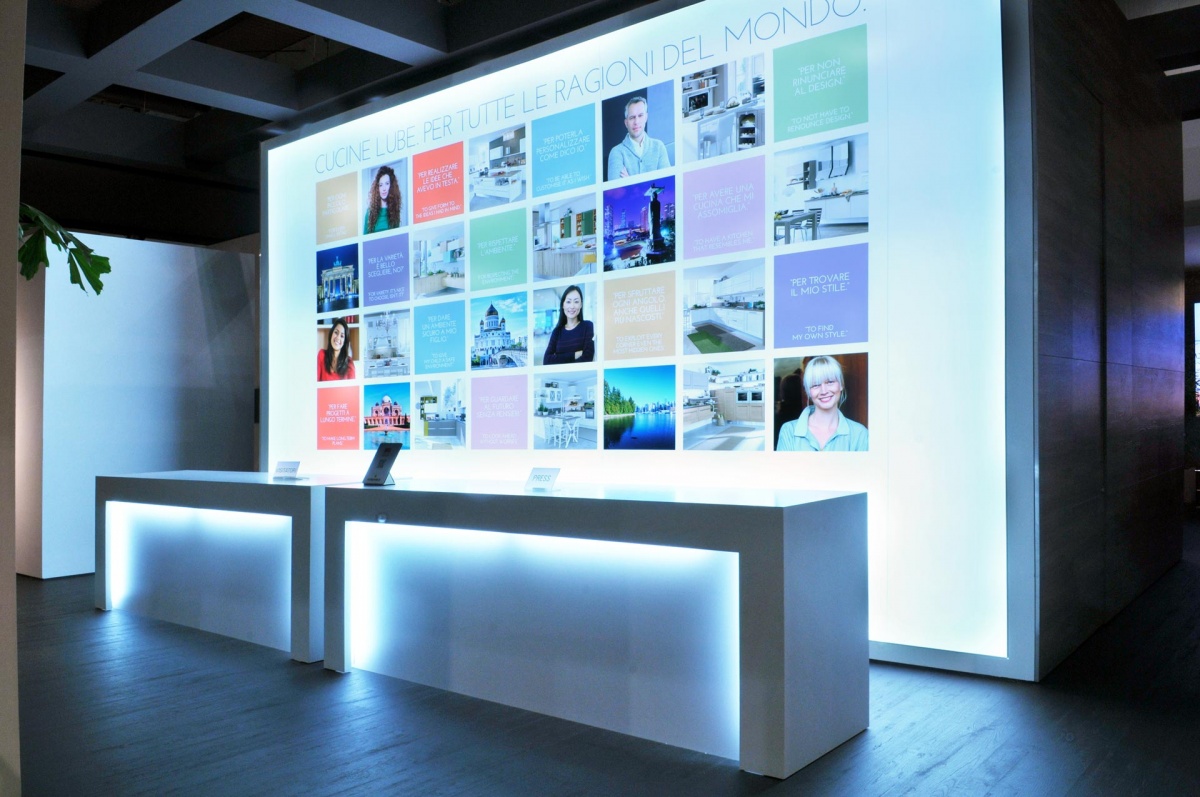 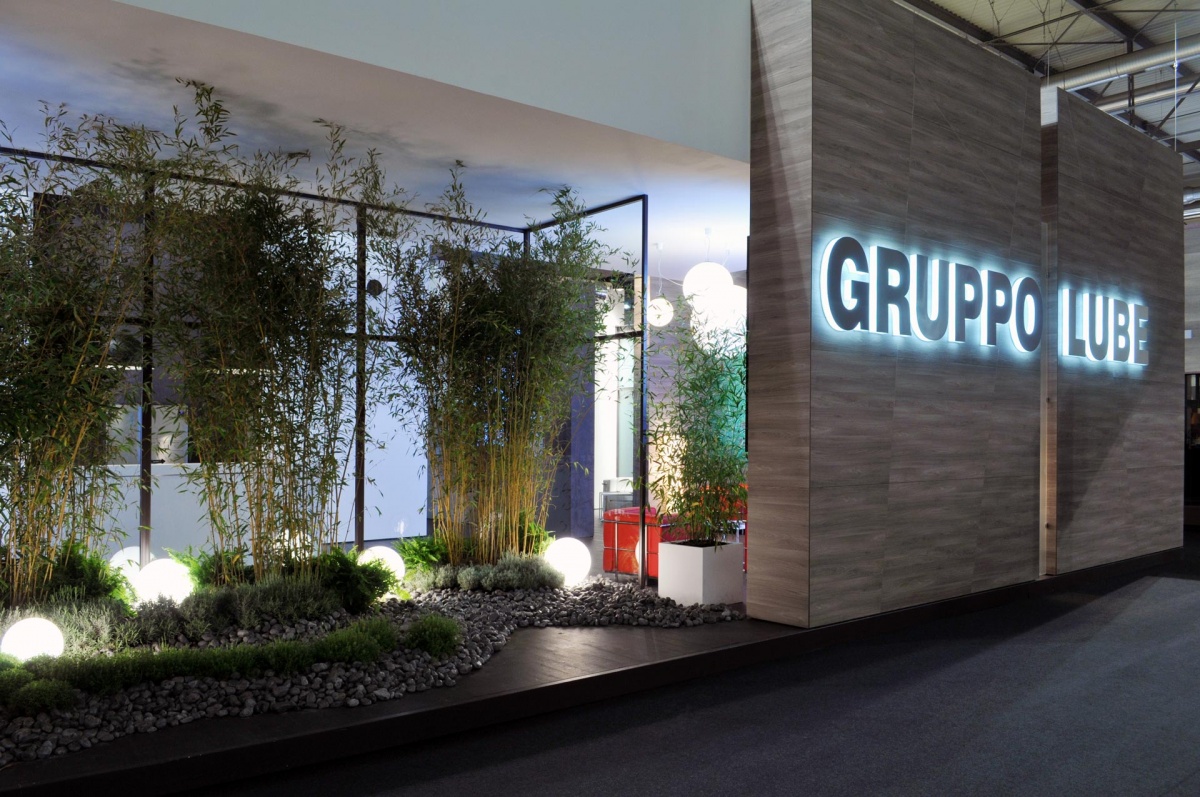 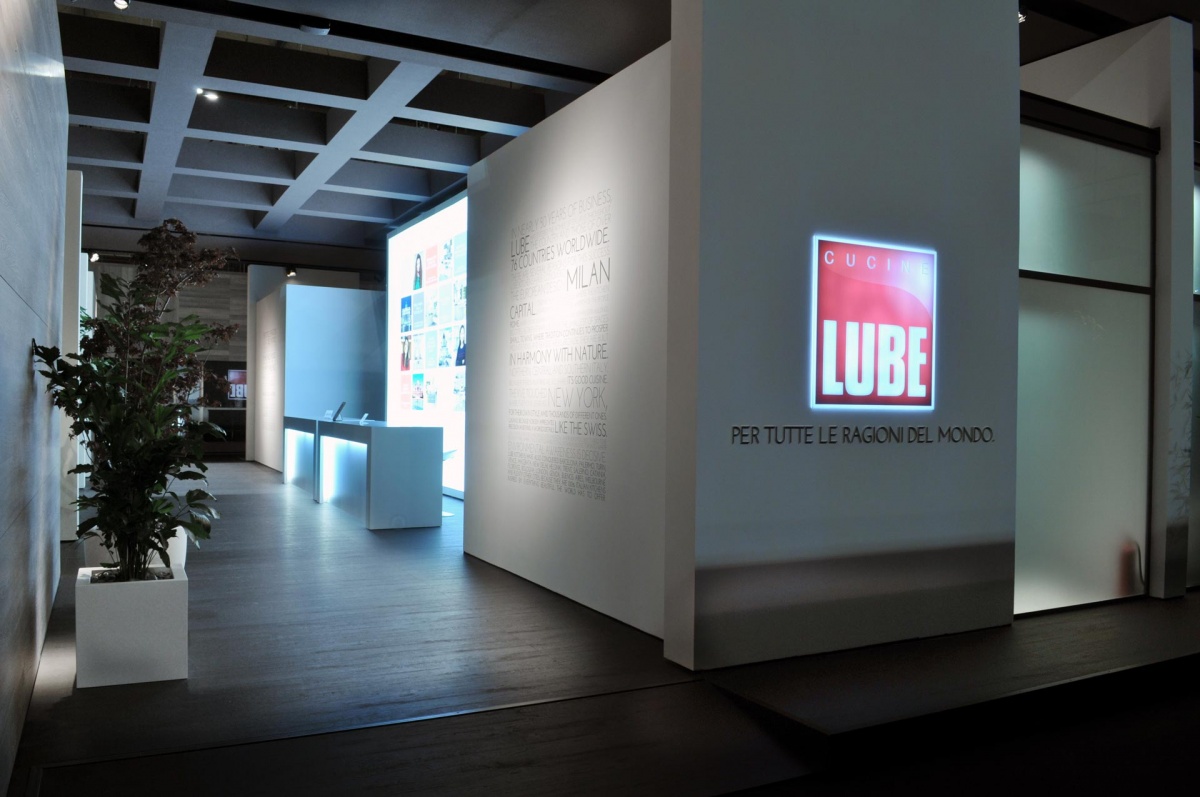 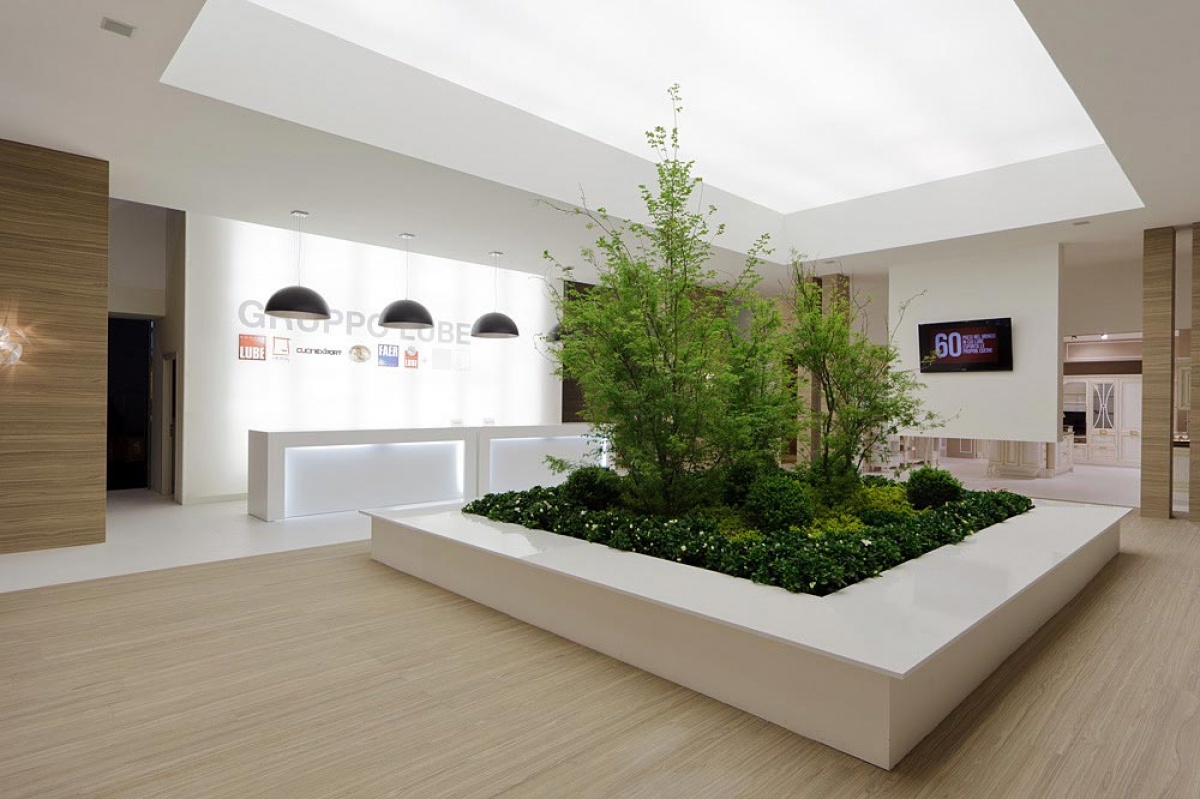 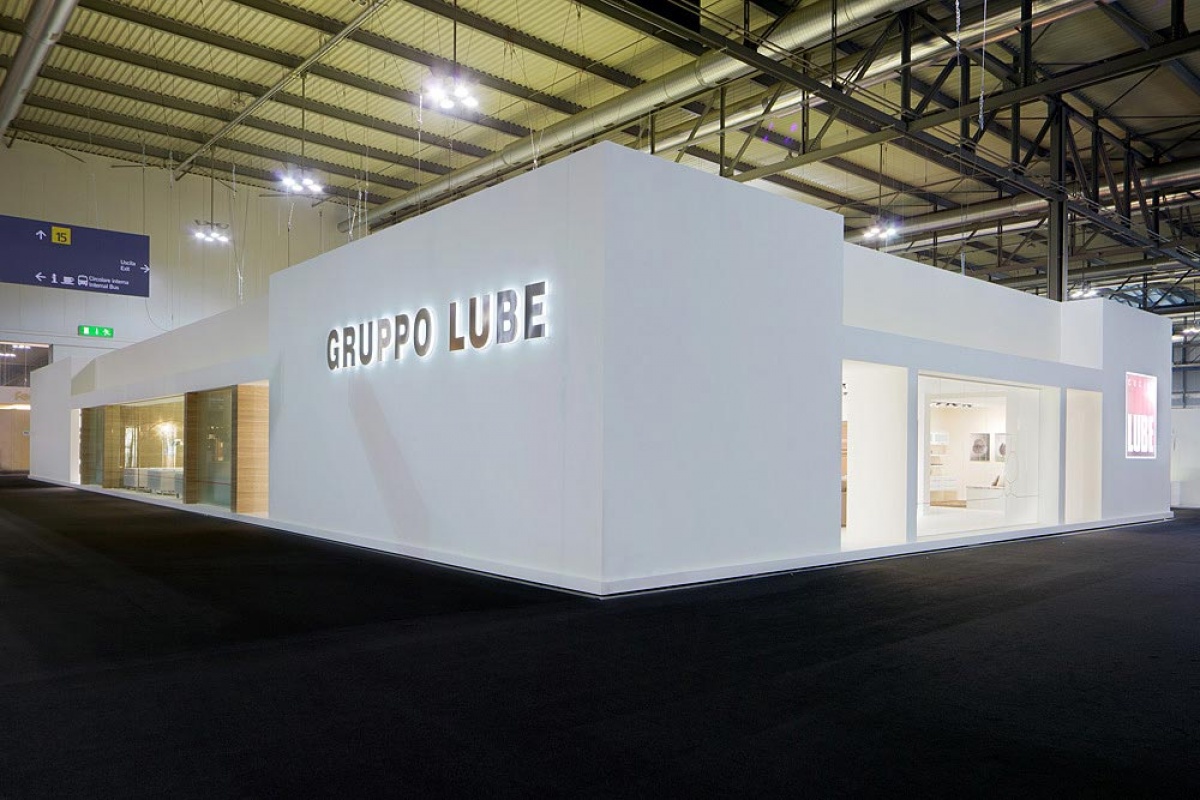 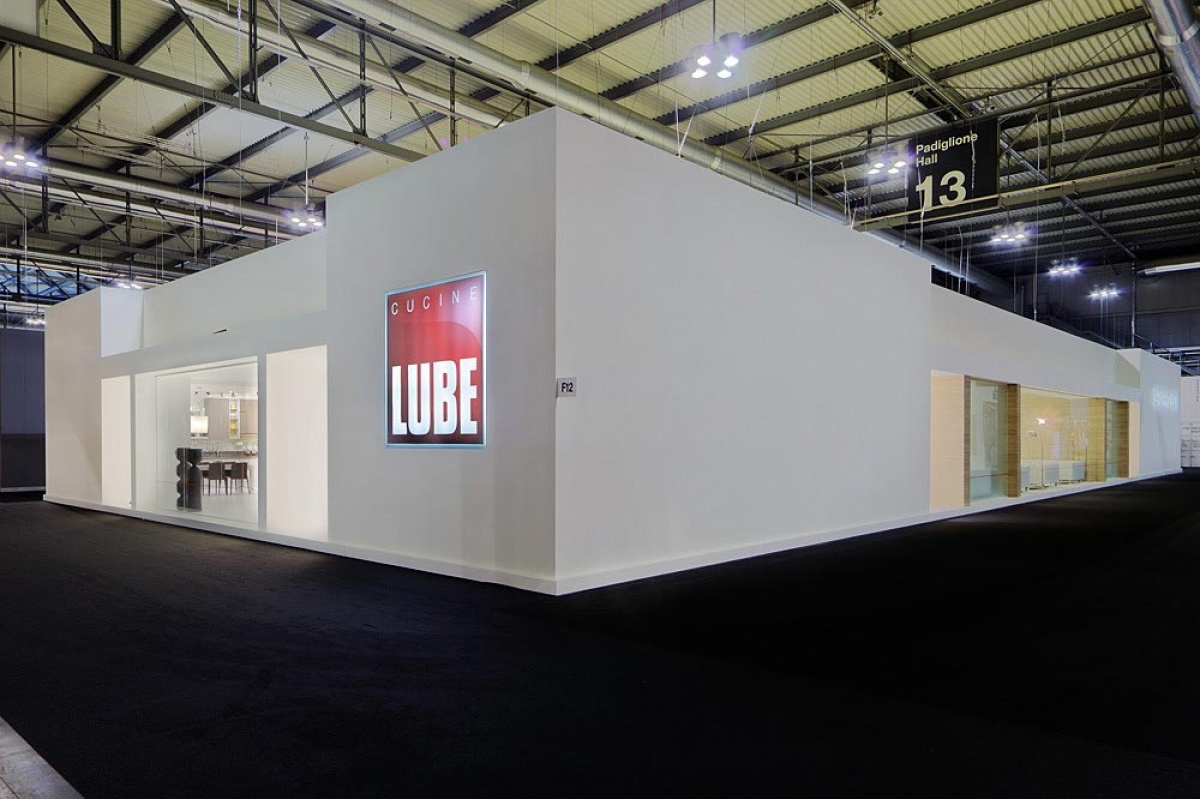 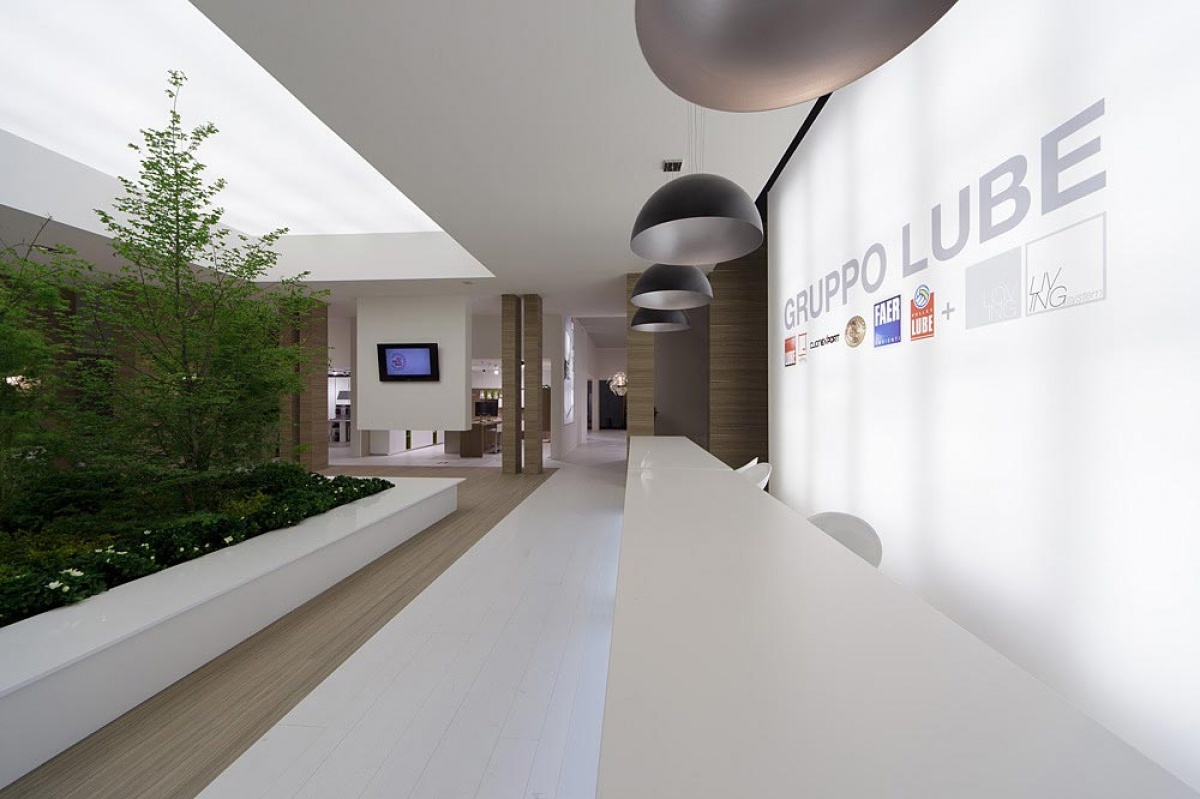 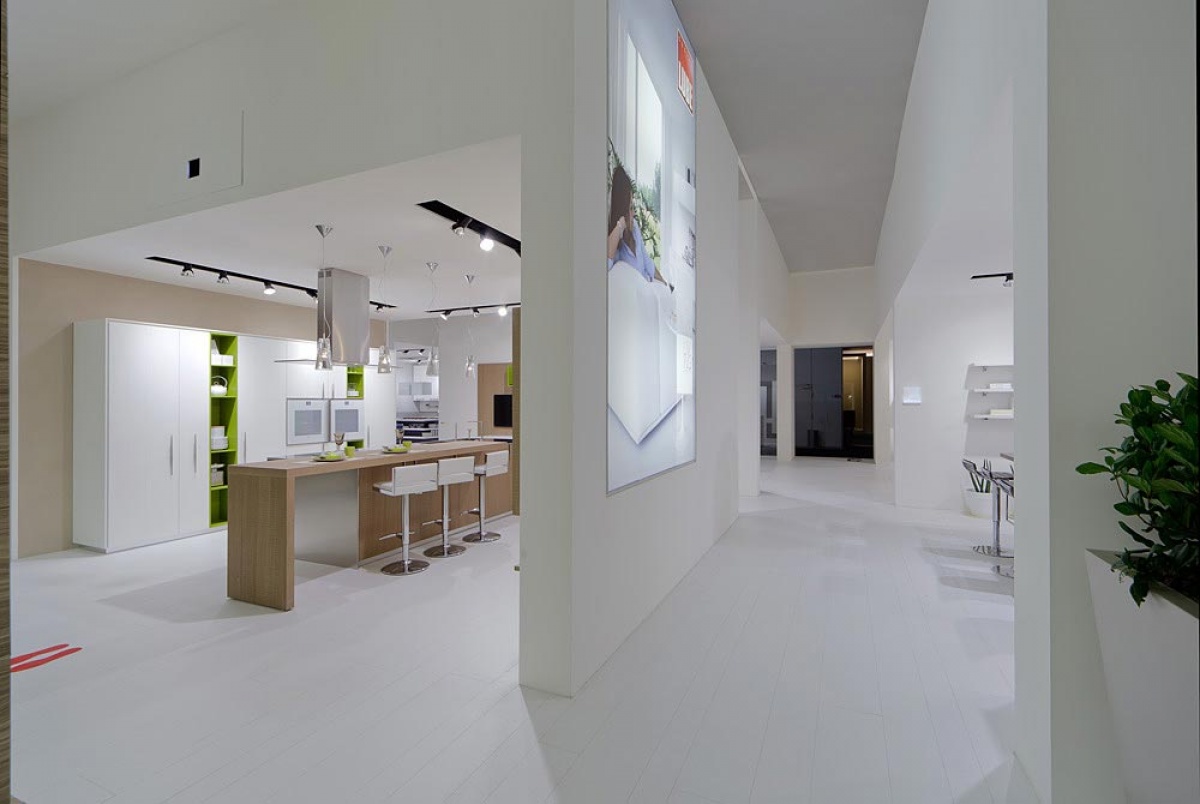